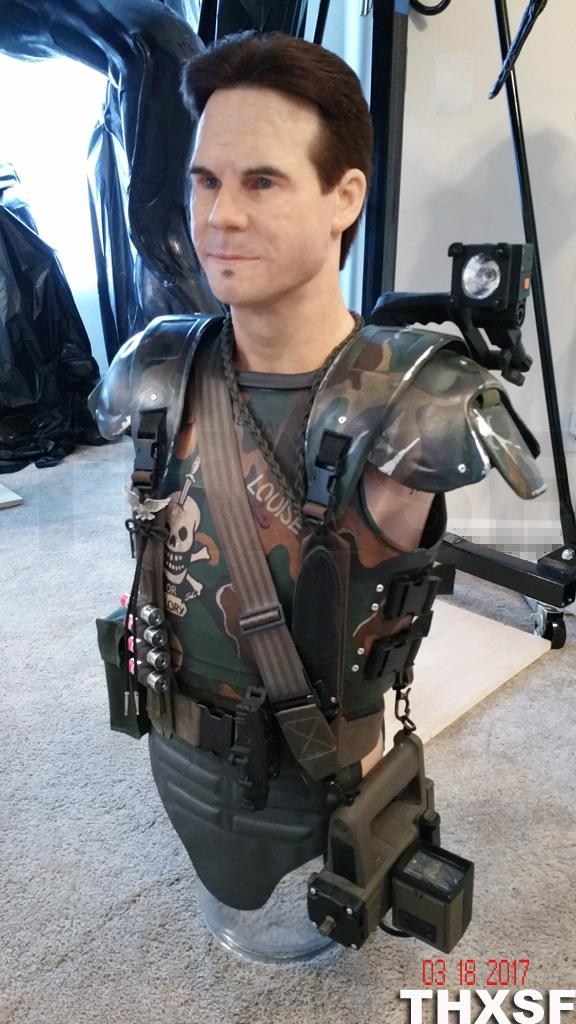 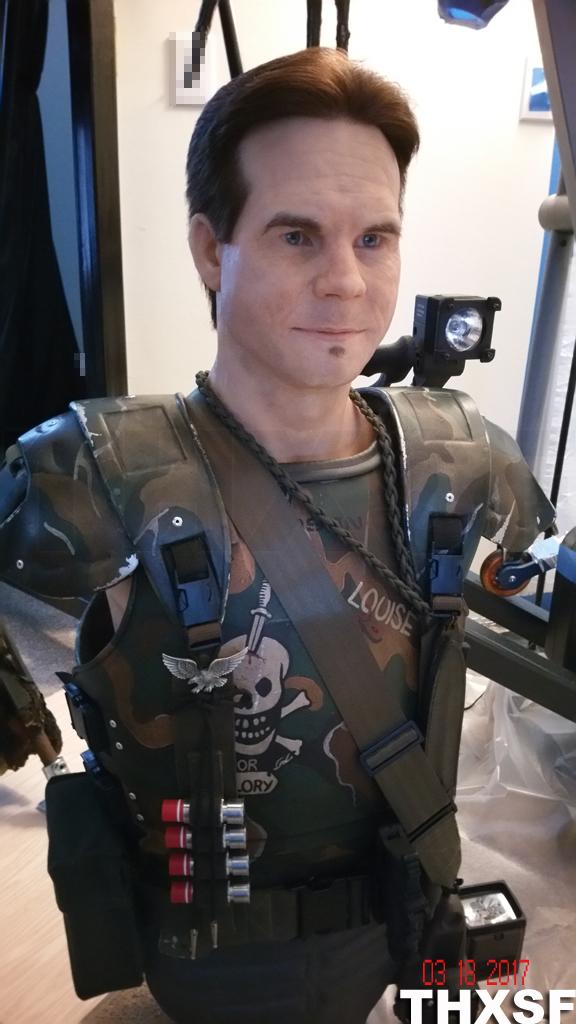 Here is a bust by Steven Scott of Private First Class William L. Hudson from the film Aliens played by the actor Bill Paxton. I had originally received the bust with just a half inch of the hair line and the back of the head complete. Basically bald. In August of 2016 I decided to study how to punch hair into these types of busts and started to hair the bust soon after. Sadly, on  February 25, 2017, Bill Paxton passed away. I completed hairing the bust on March 11 of 2017. I was surprised after the haircut how nicely it turned out. I think Steve did a great job on the sculpt, and the stylist (Denise) gave a great haircut. I washed and styled the hair. It was quite easy. I think I will wash the Hicks bust hair and restyle that too as it has been many years. For me, it's turned into kind of a tribute bust of one of my favorite actors. It is also the first bust I have haired, but it wont be the last. The armor, mannequin, all of it, is a work in progress and is by no means complete.  By the way, the armor is cast  from molds of Crowe's actual screen used armor.  Here is a link to that armor page

The front breast plate that says Crowe has been temporarily replaced by one with Hudson's artwork which was purchased from the UK for this display. 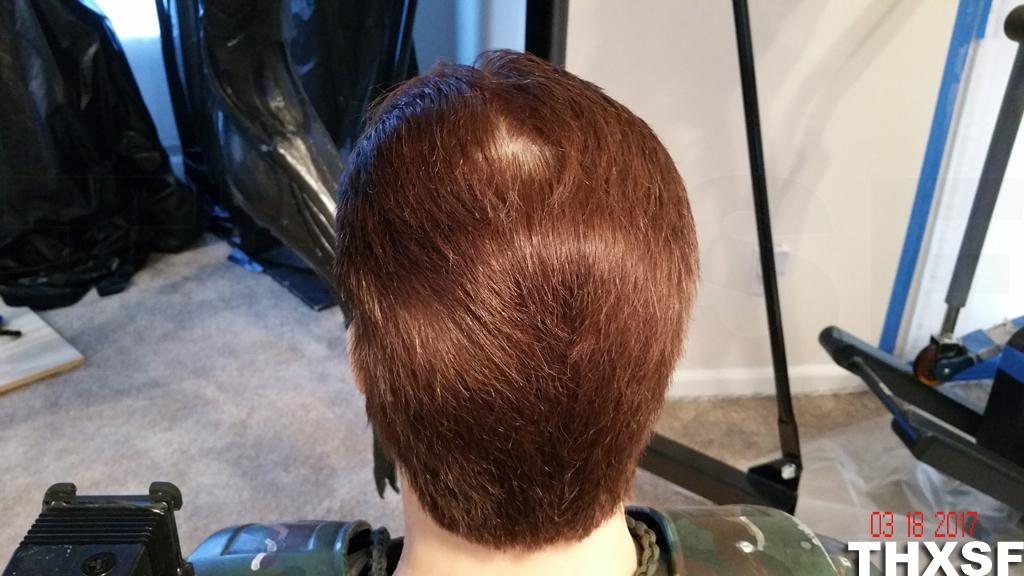 I'm ready, man, check it out. I am the ultimate badass! State of the badass art! You do not wanna **** with me. Check it out! Hey Ripley, don't worry. Me and my squad of ultimate badasses will protect you! Check it out! Independently targeting particle beam phalanx. Vwap! Fry half a city with this puppy. We got tactical smart missiles, phased plasma pulse rifles, RPGs, we got sonic electronic ball breakers! We got nukes, we got knives, sharp sticks...

Knock it off, Hudson. All right, gear up! 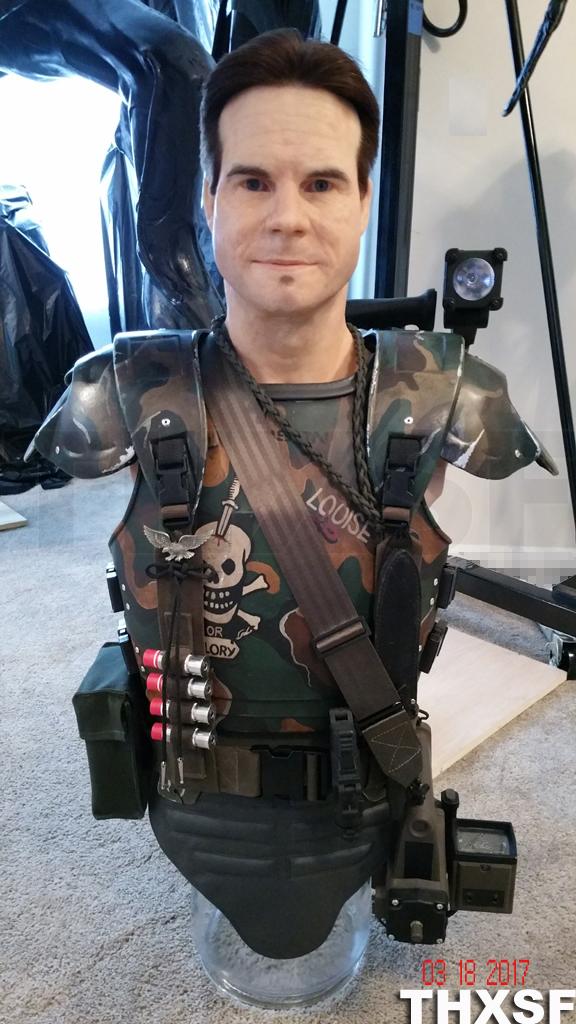 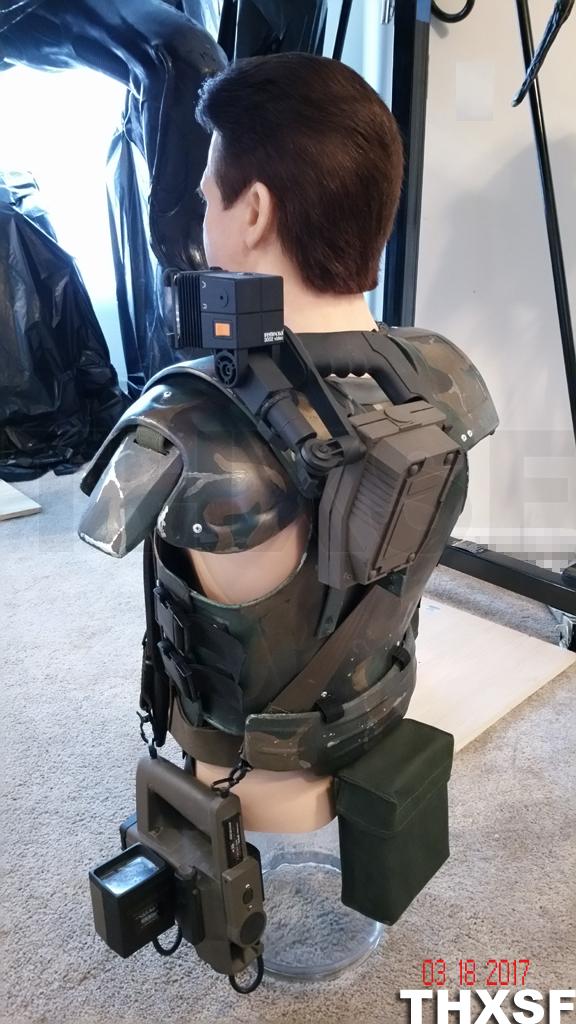 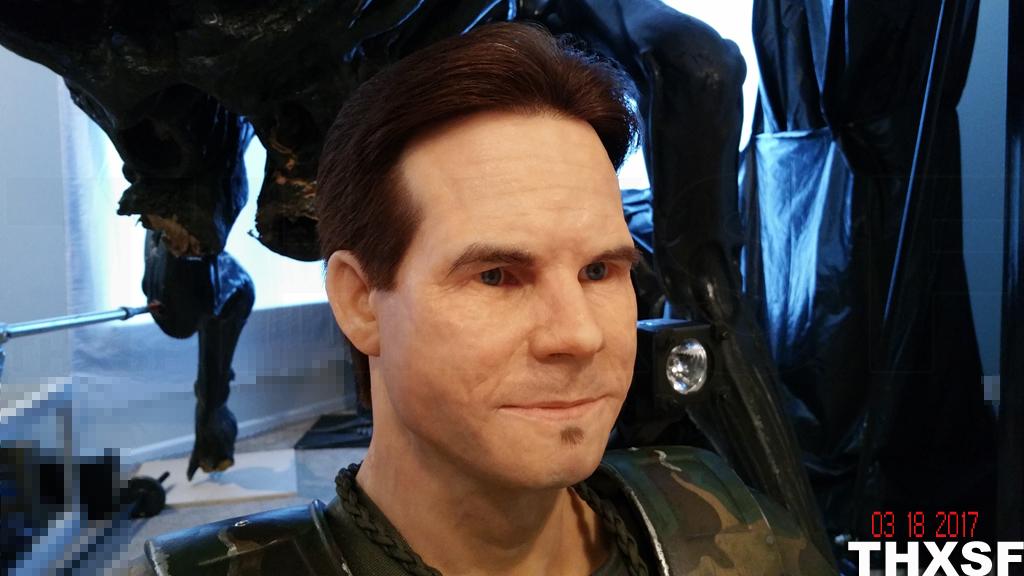 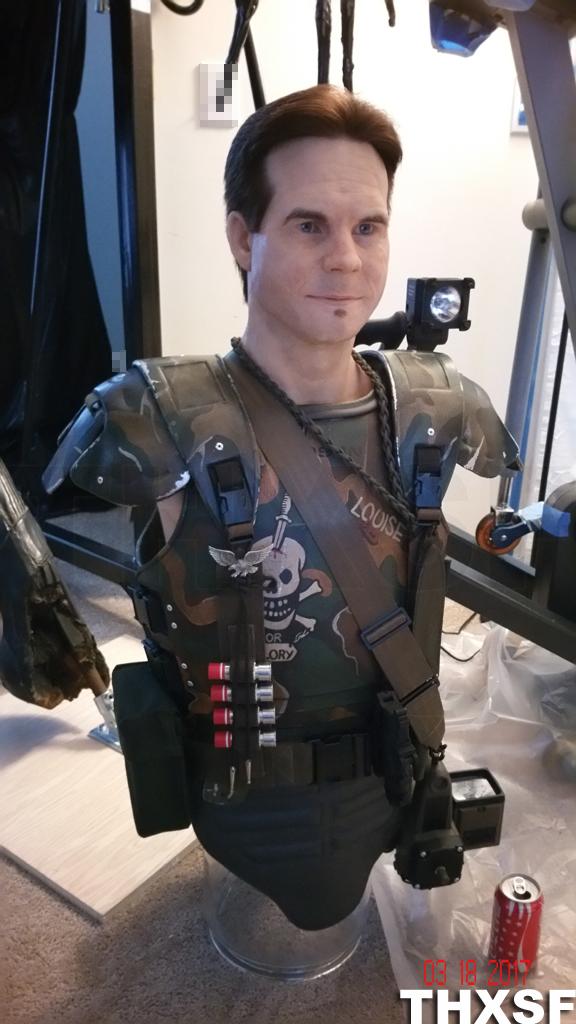 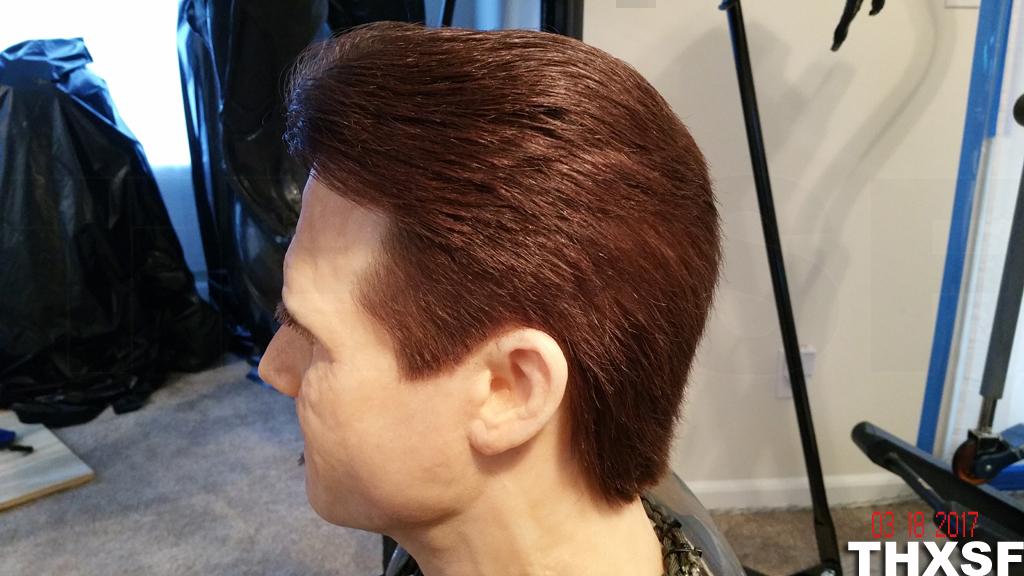 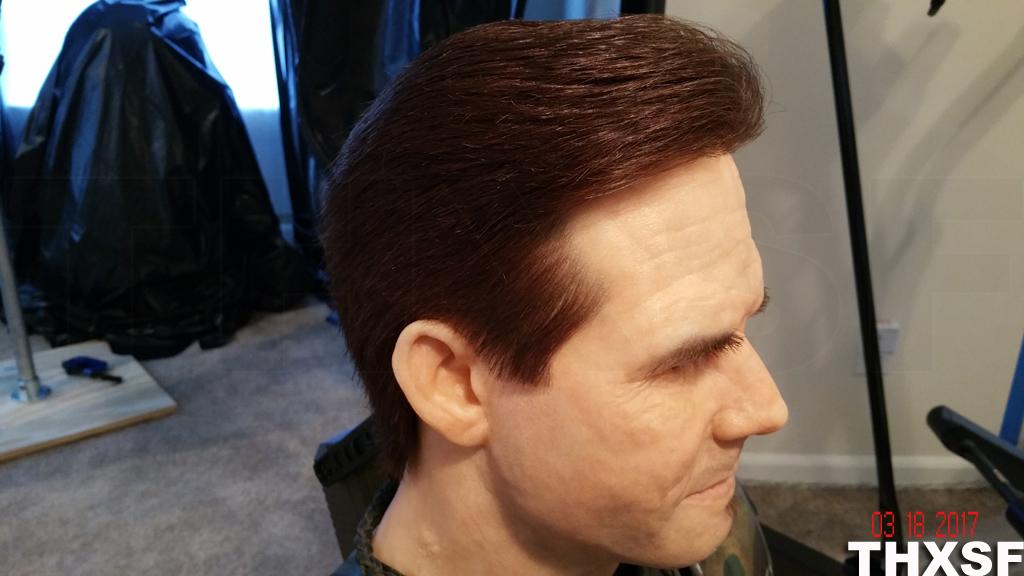 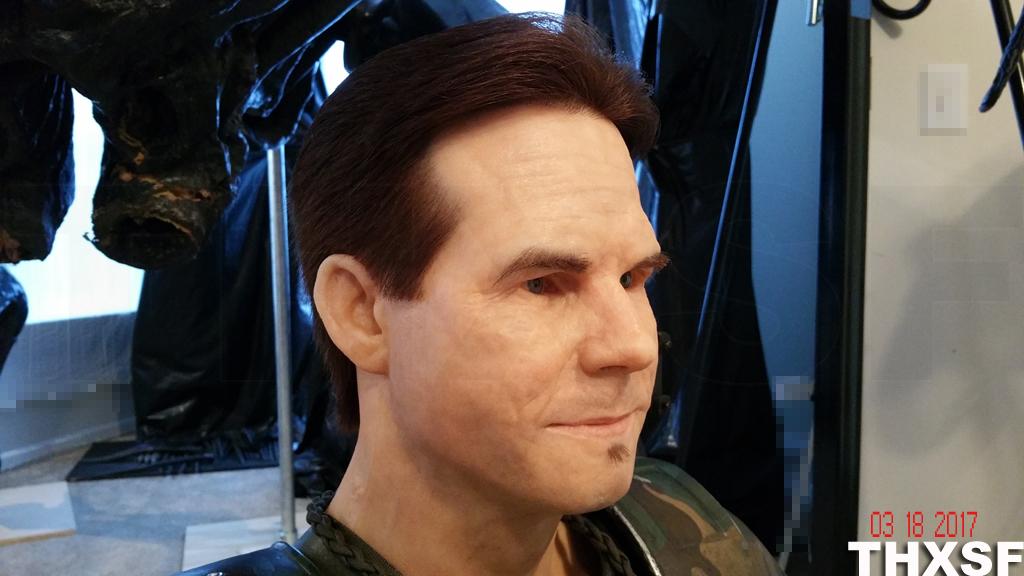 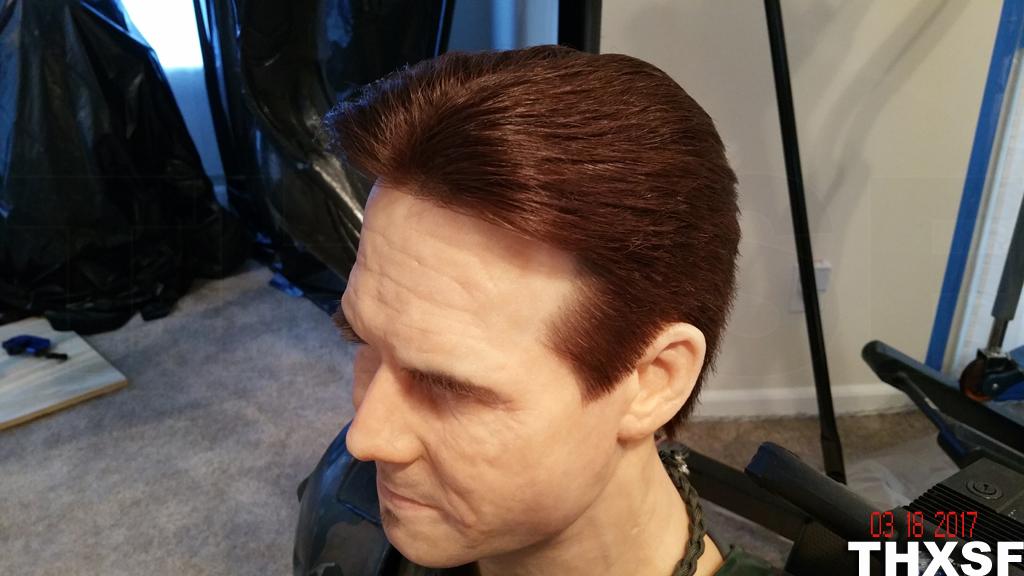 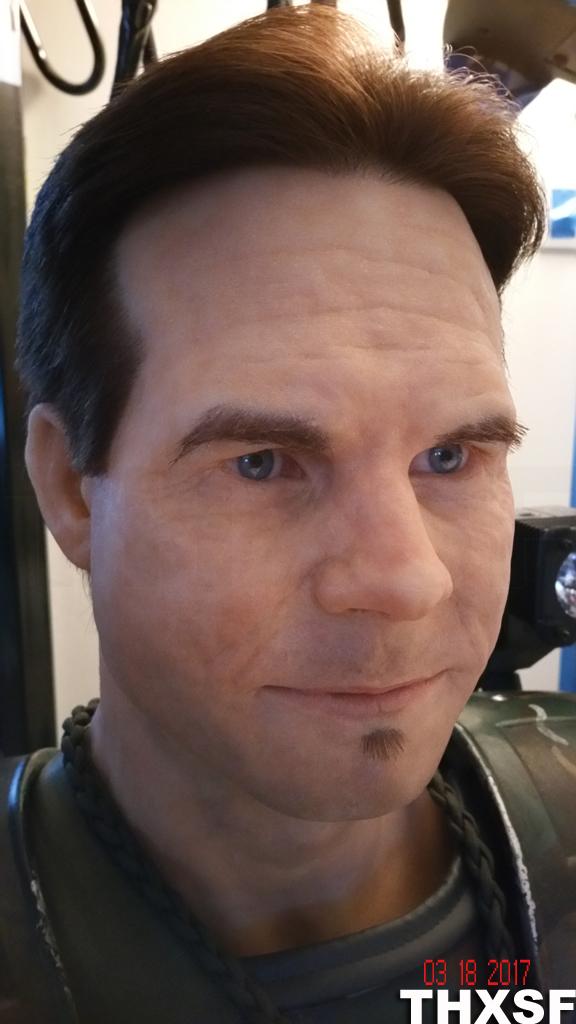 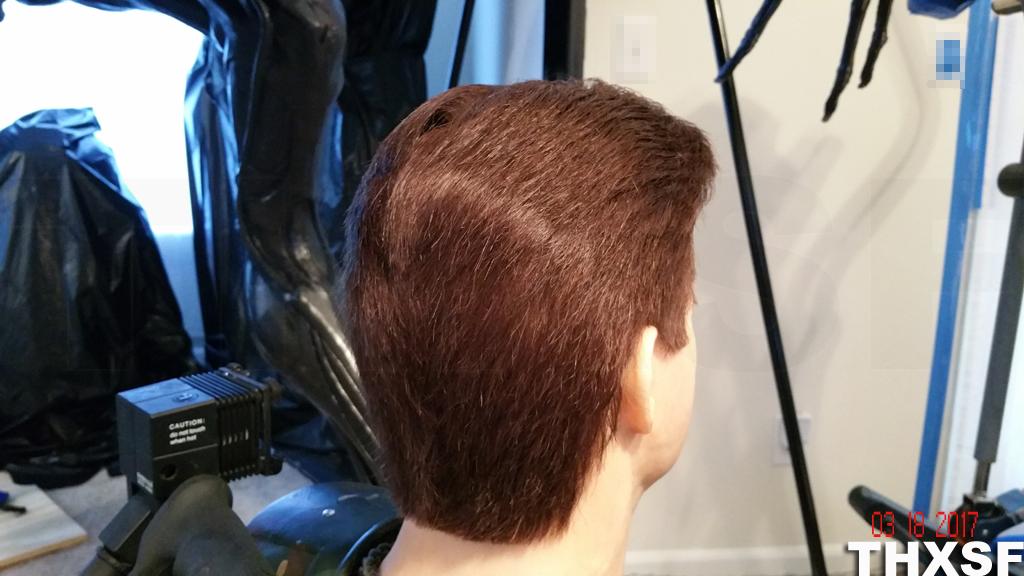 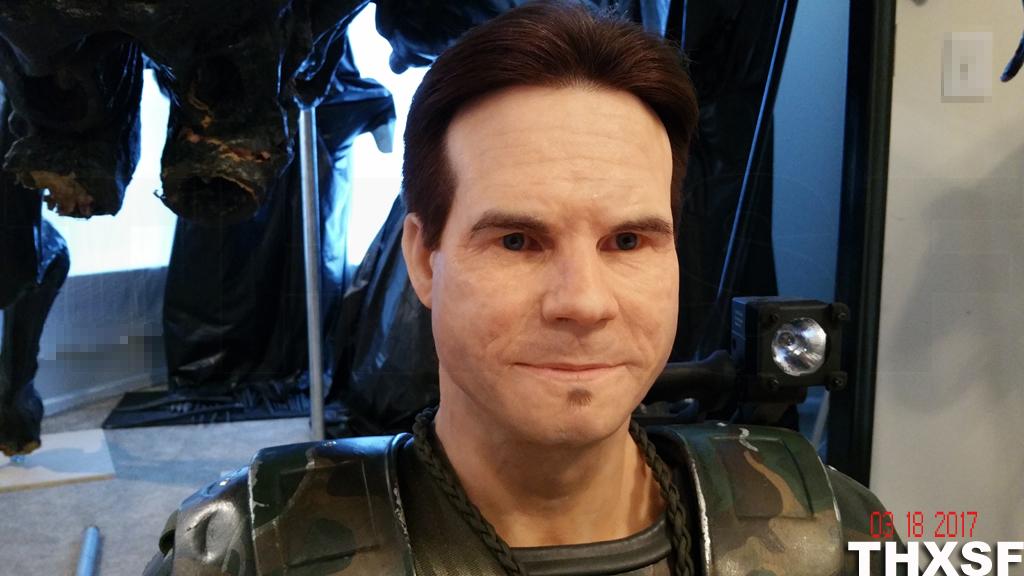 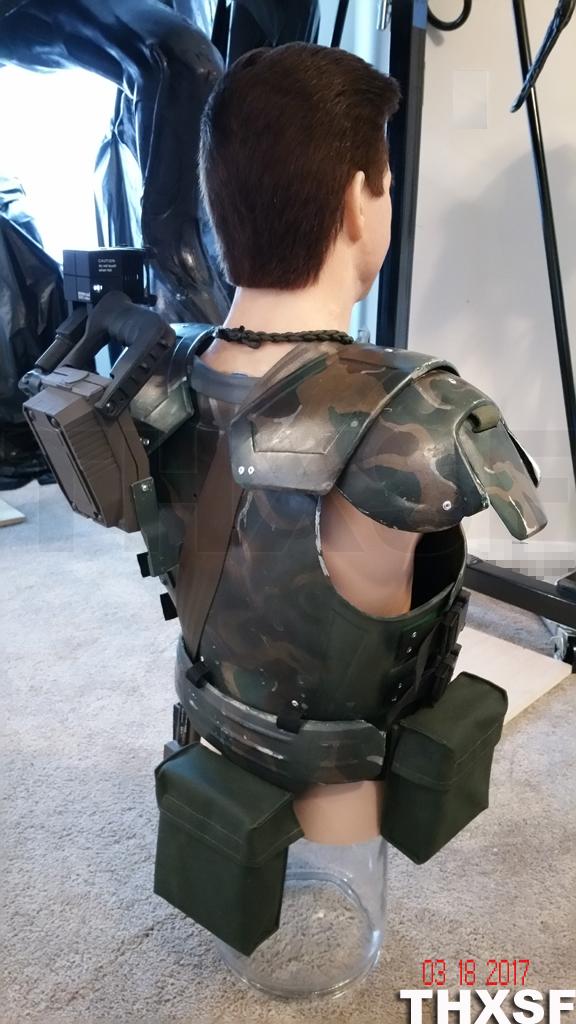 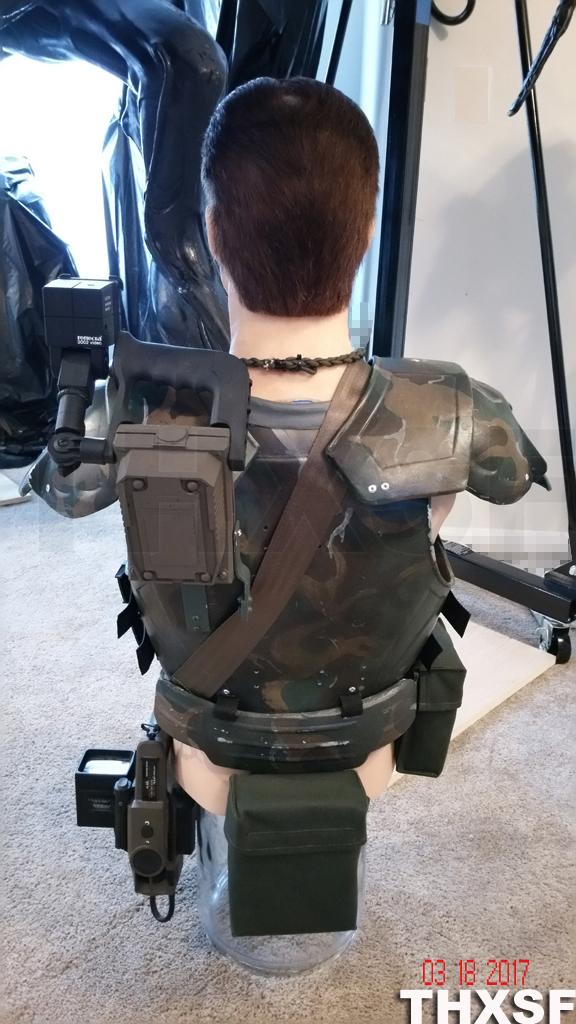 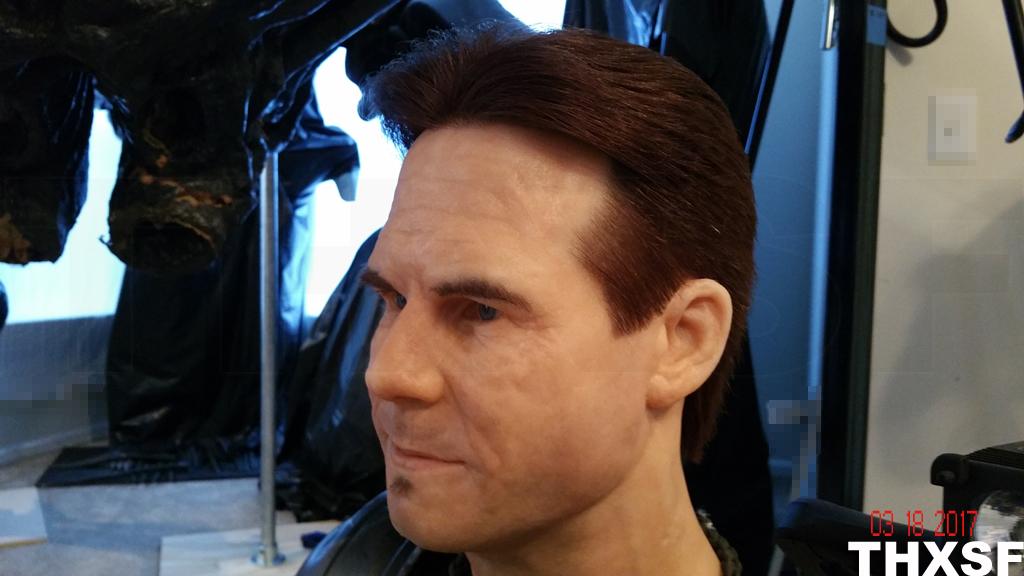 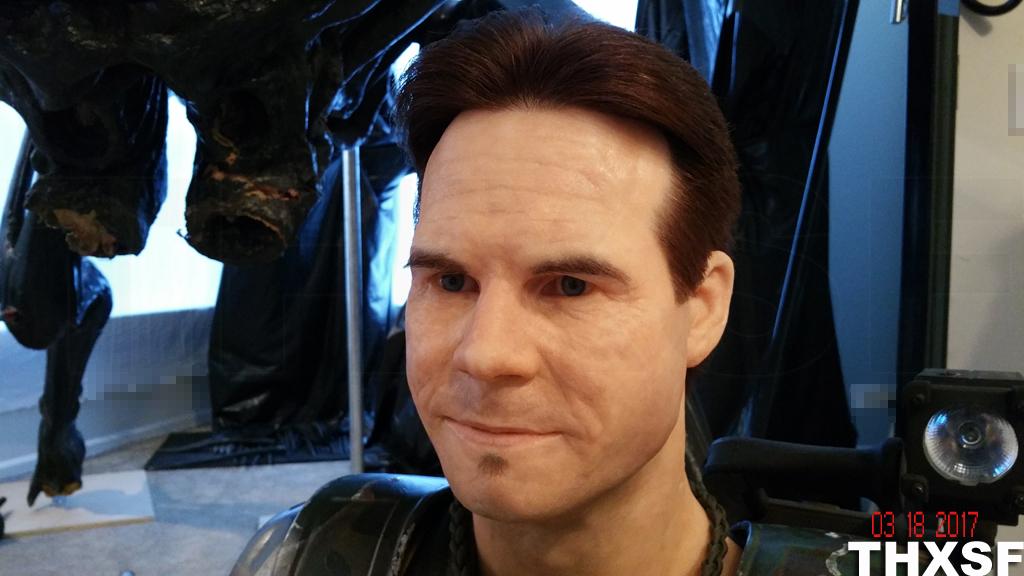 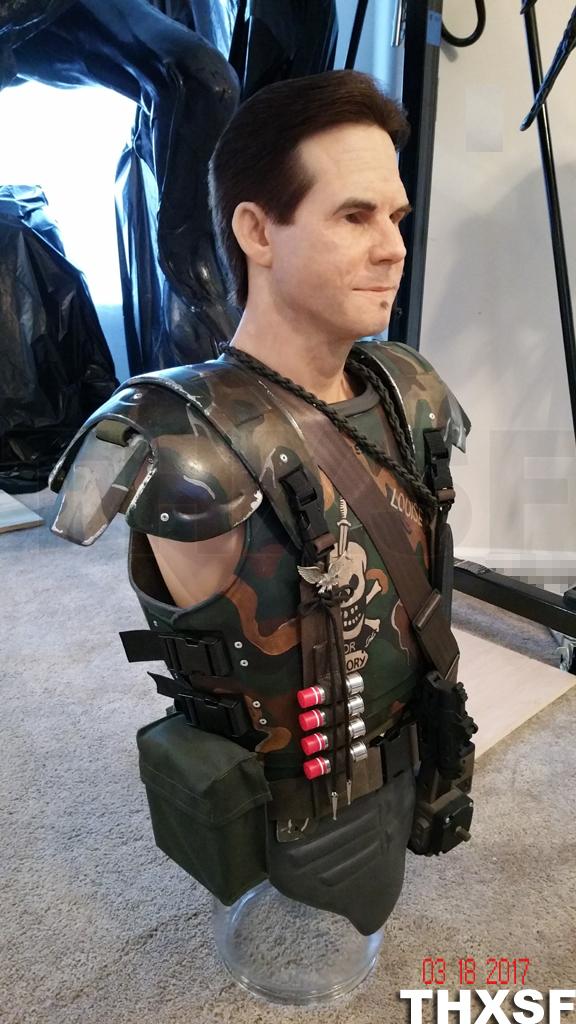 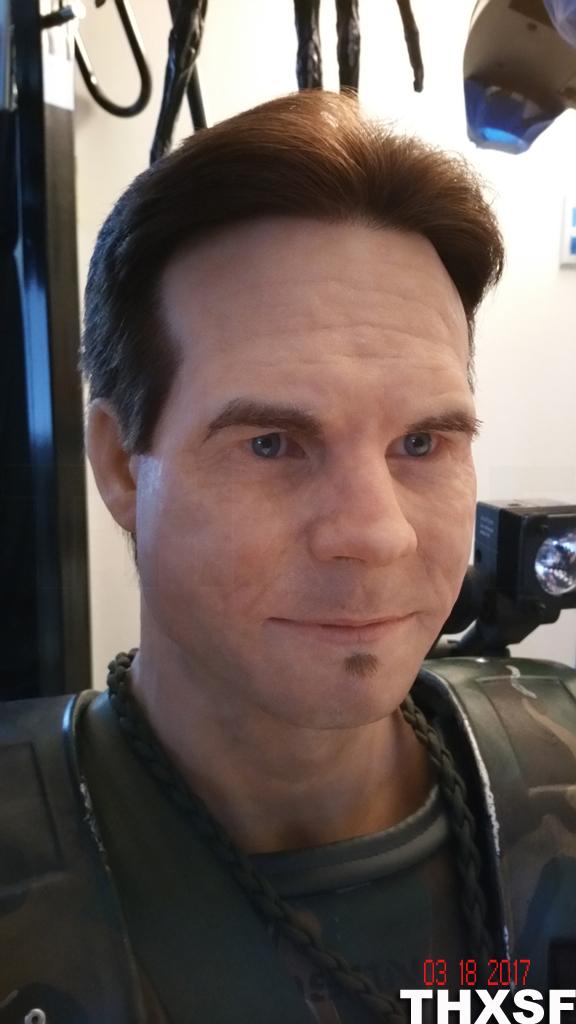 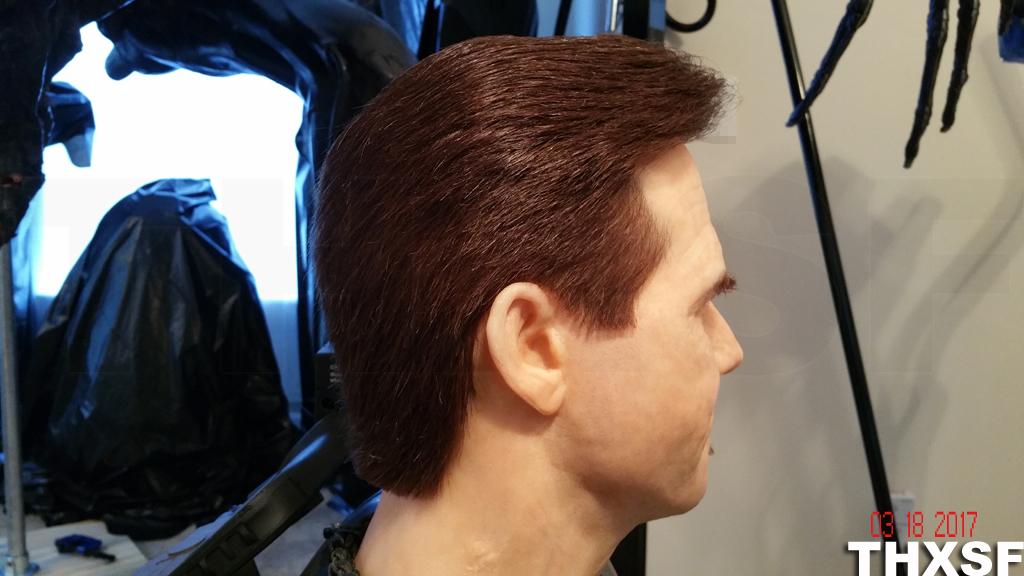 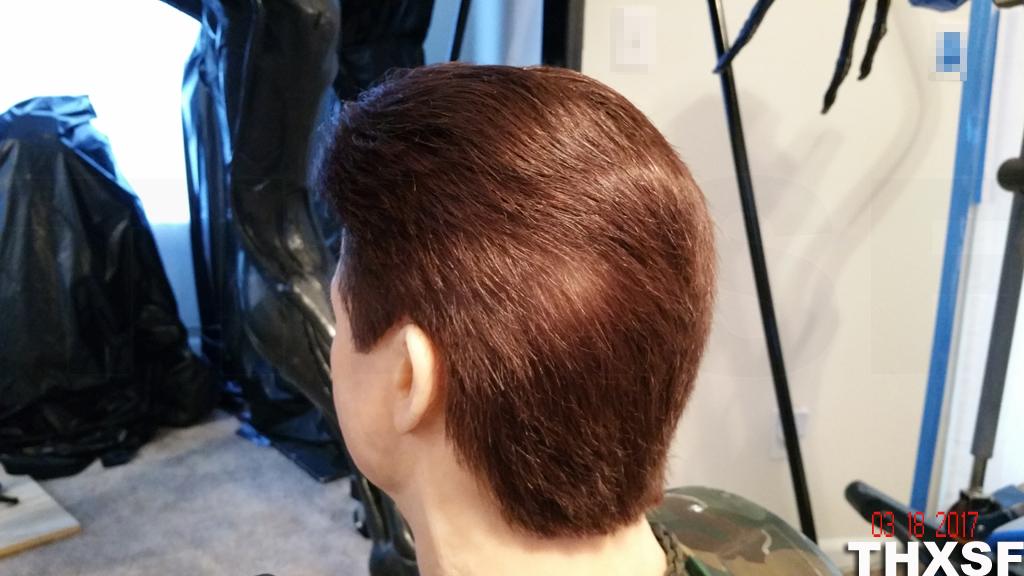 BACK
TOP
View on Mobile