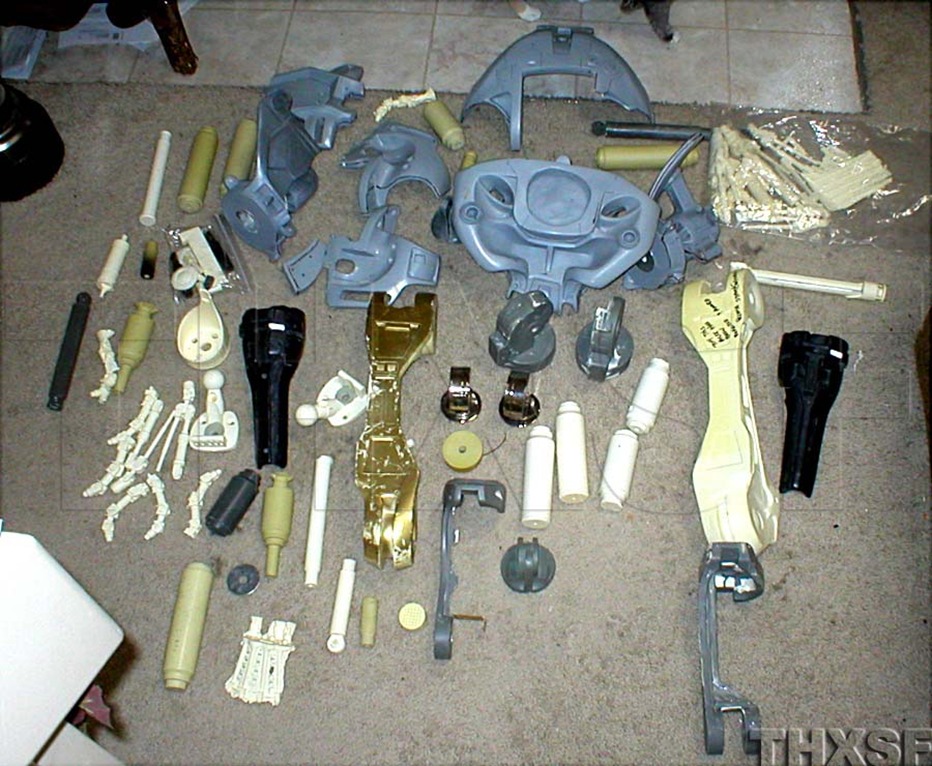 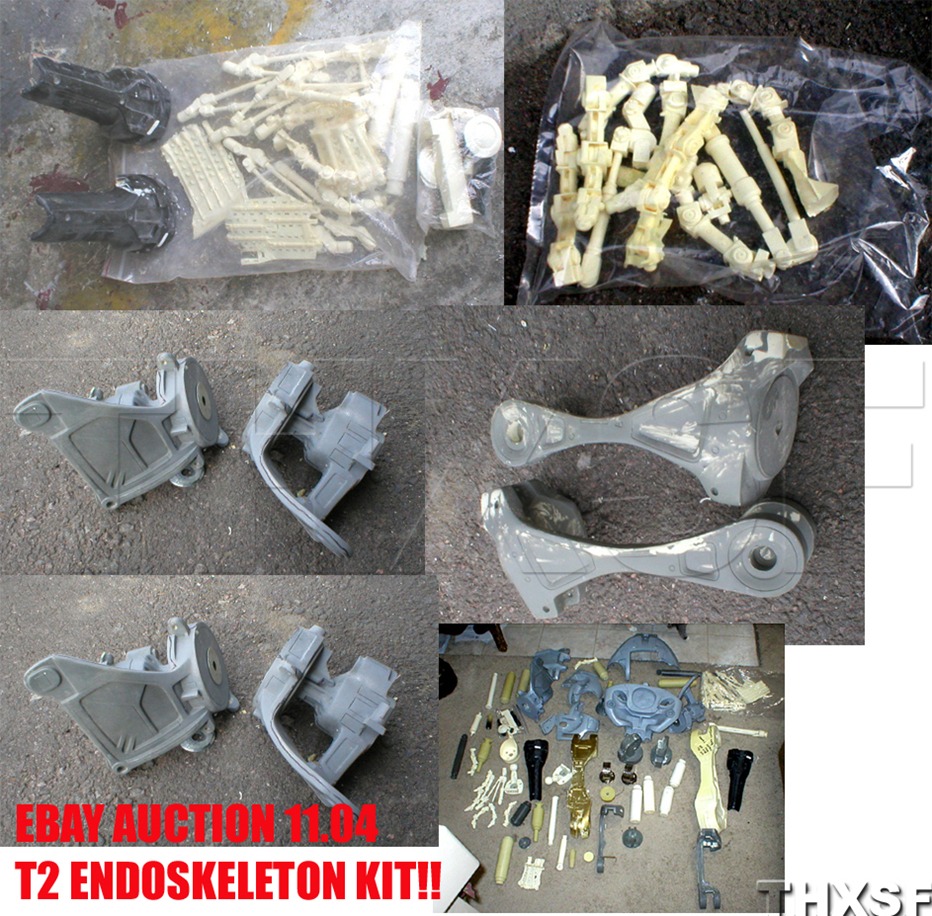 These last three pictures are from the 2004 auction page. The seller put the red text in the photo for his auction. I did not insert the text. 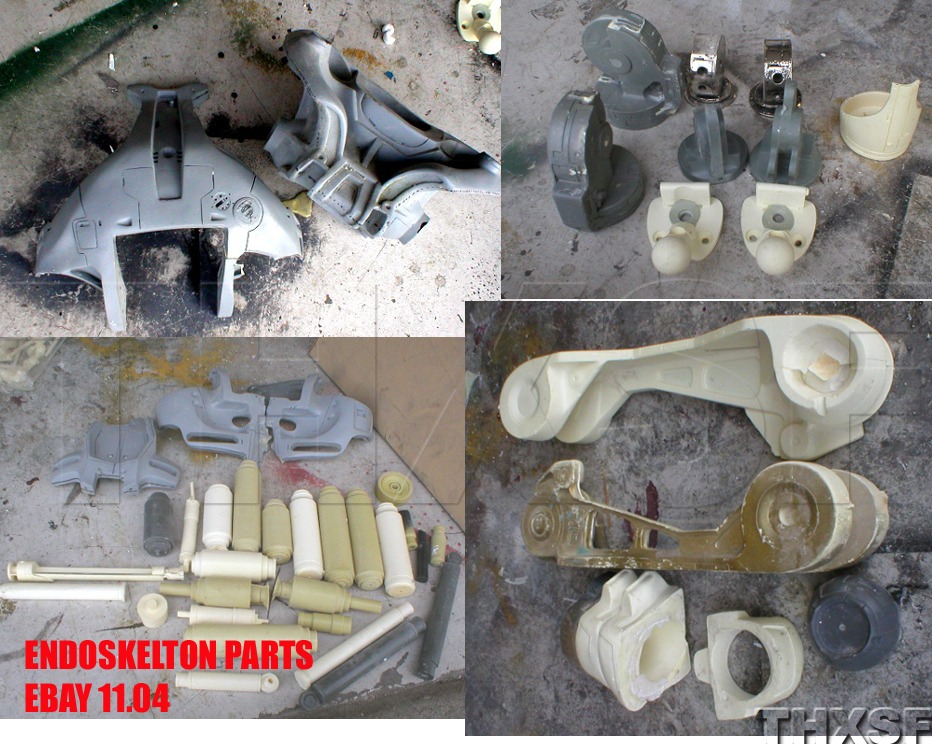 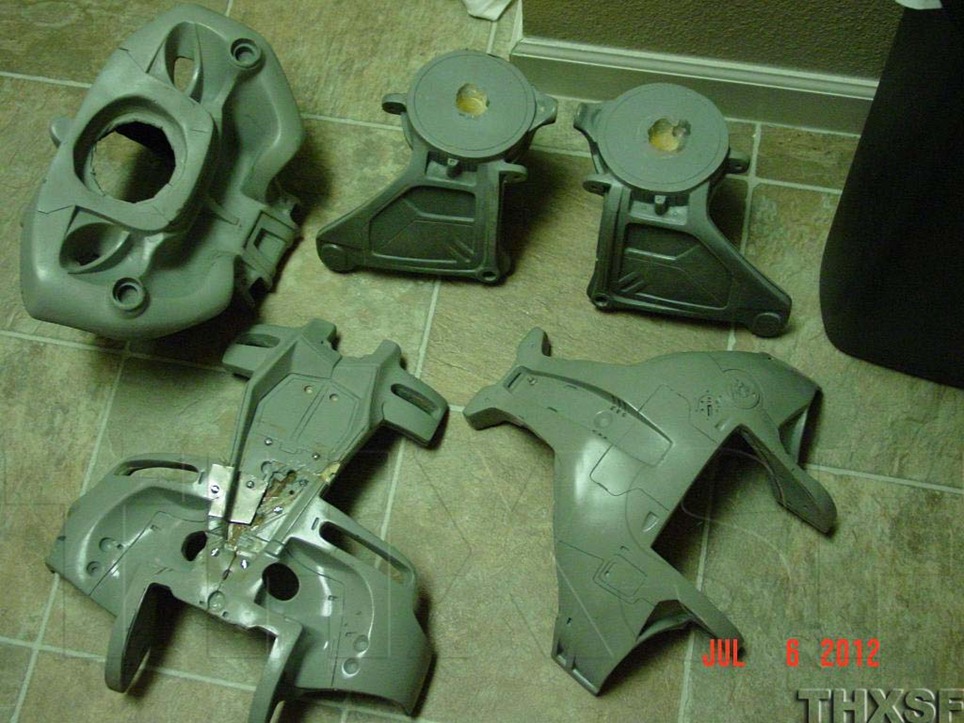 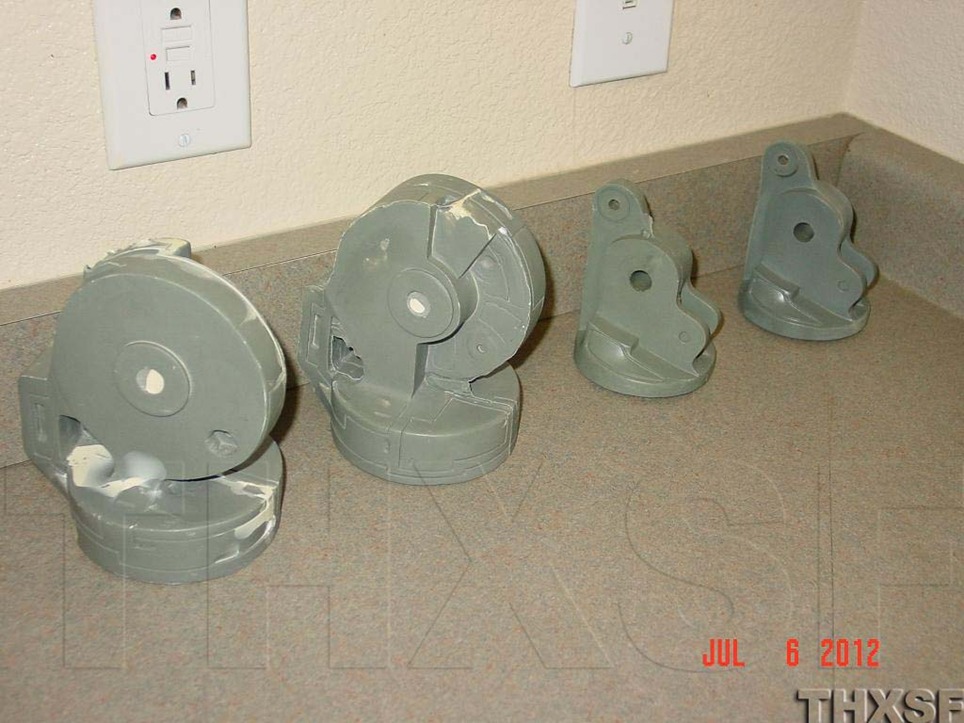 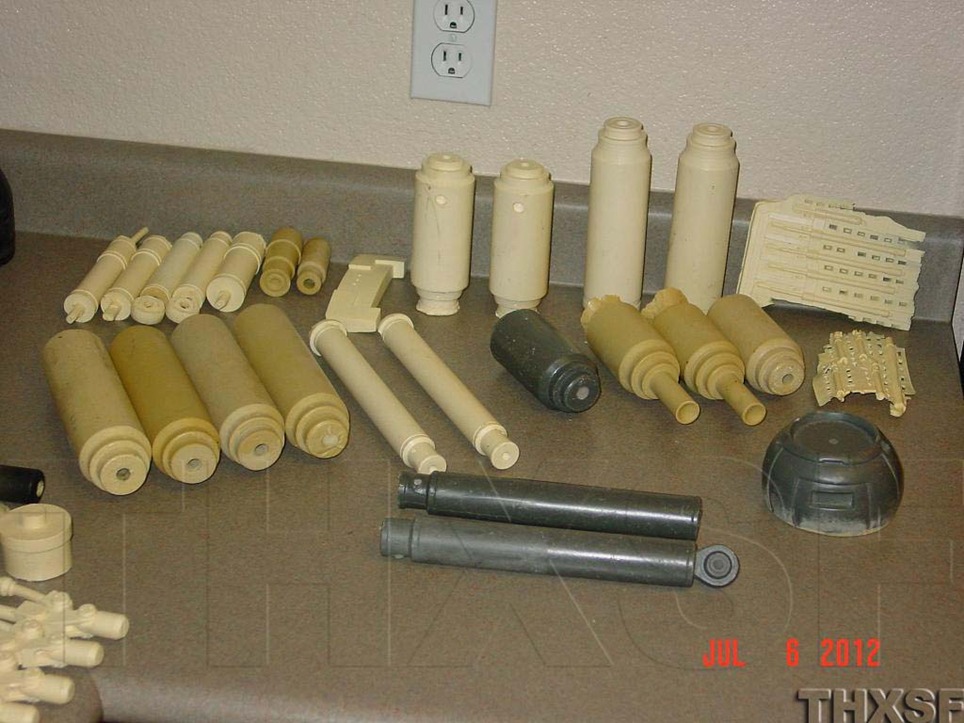 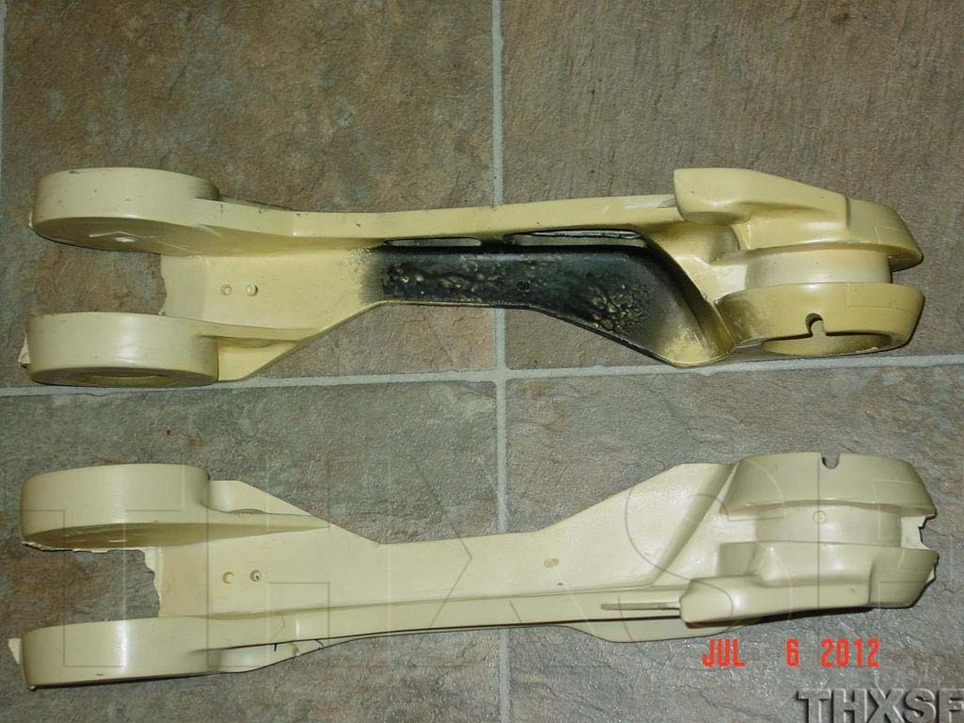 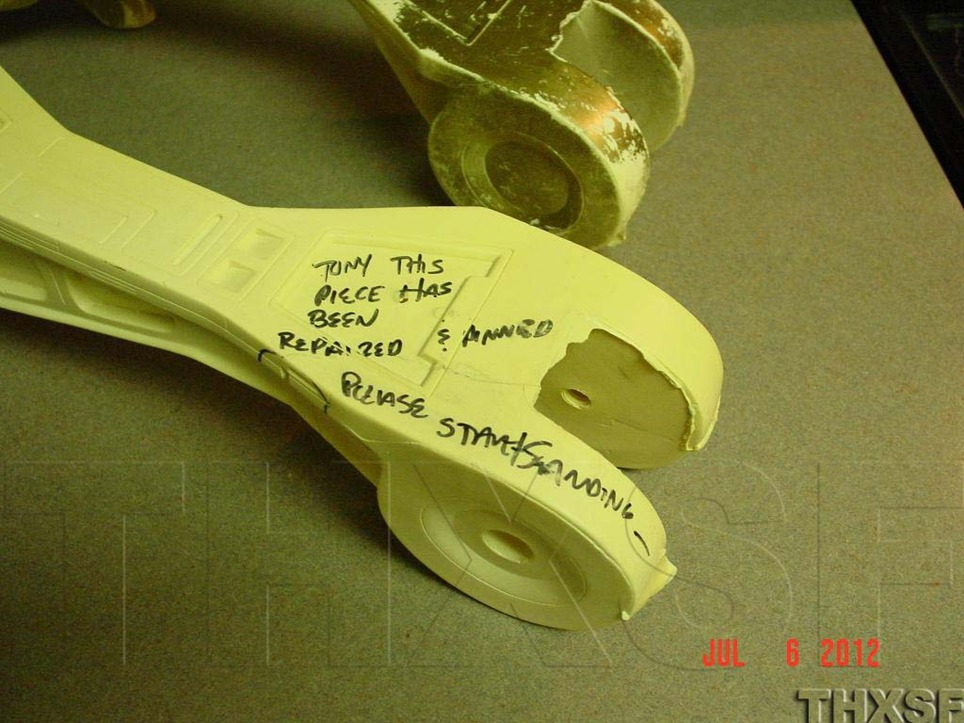 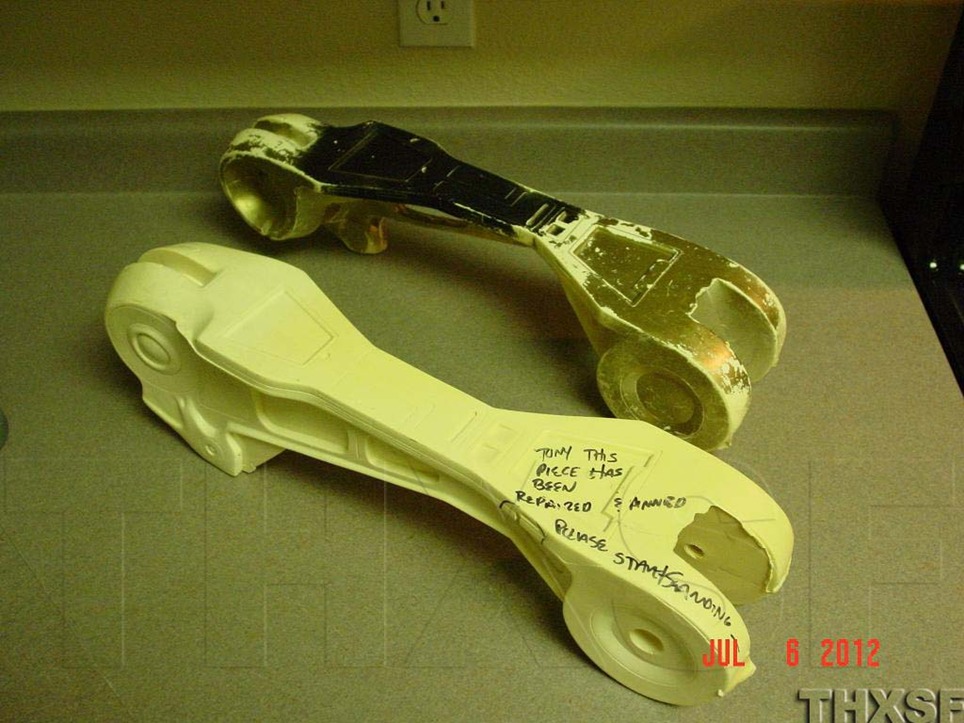 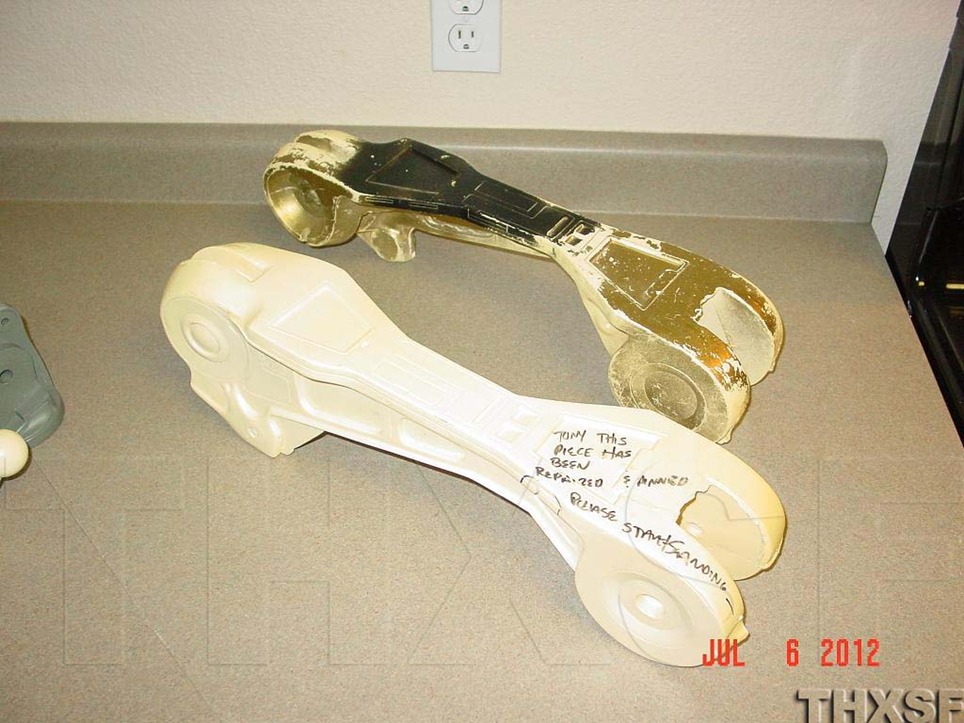 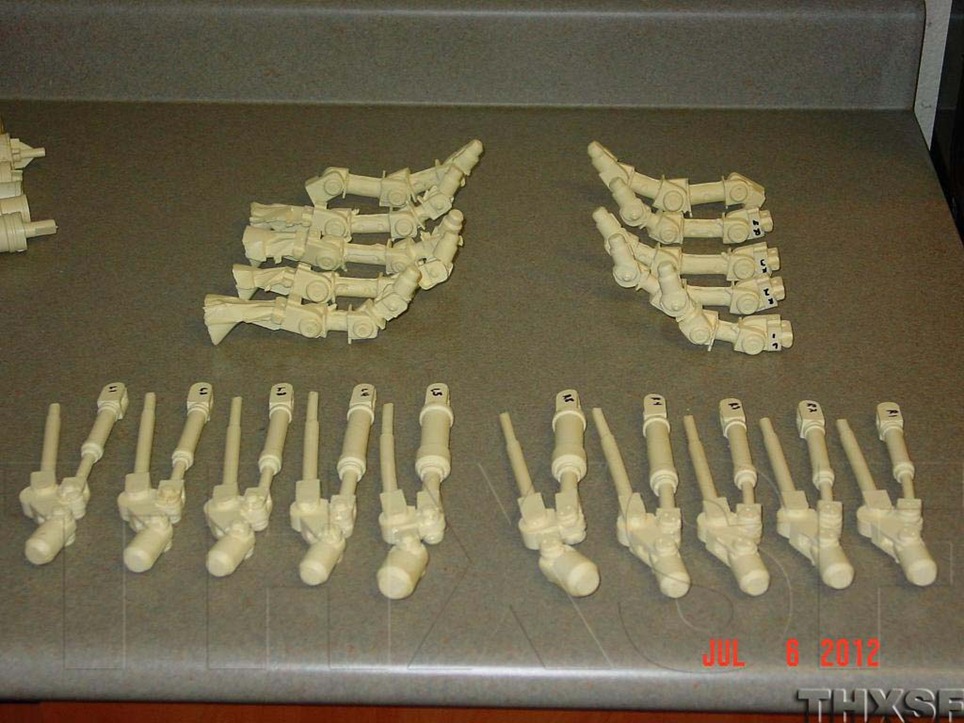 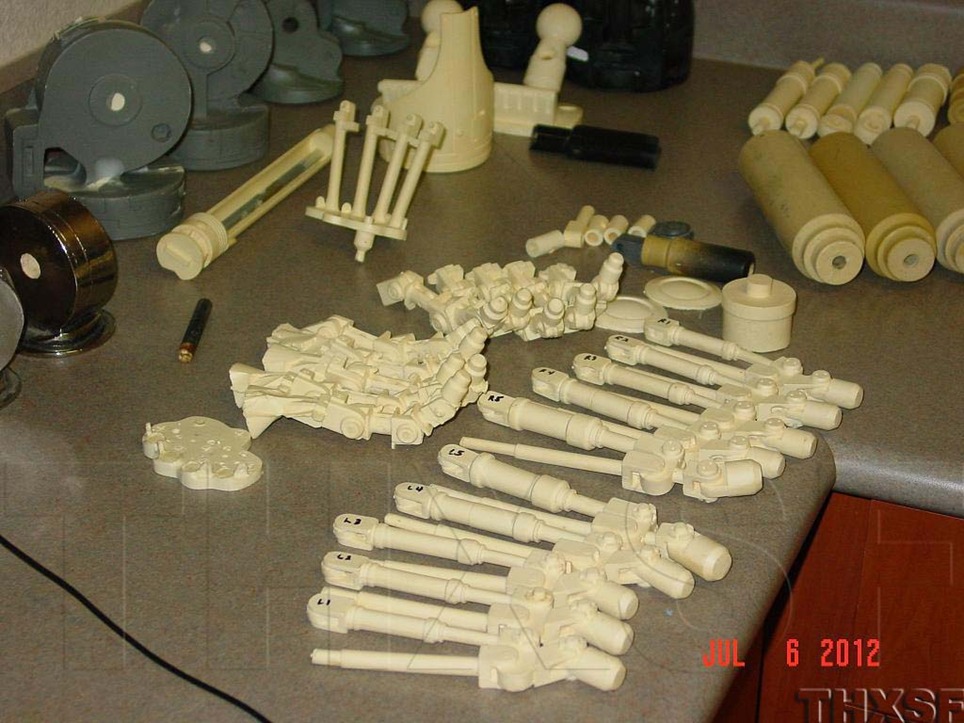 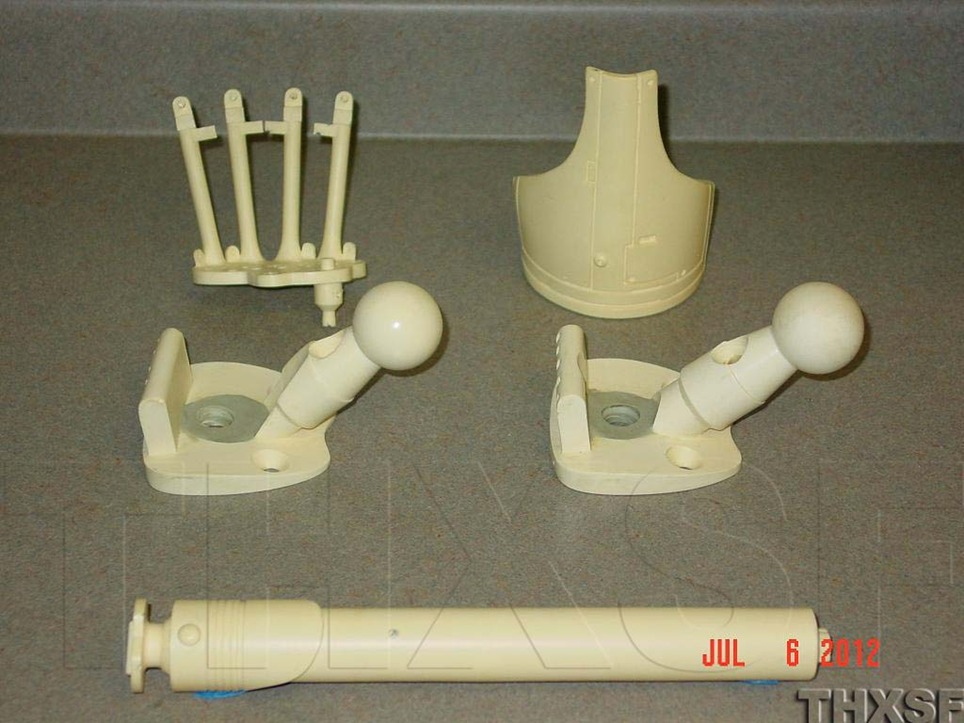 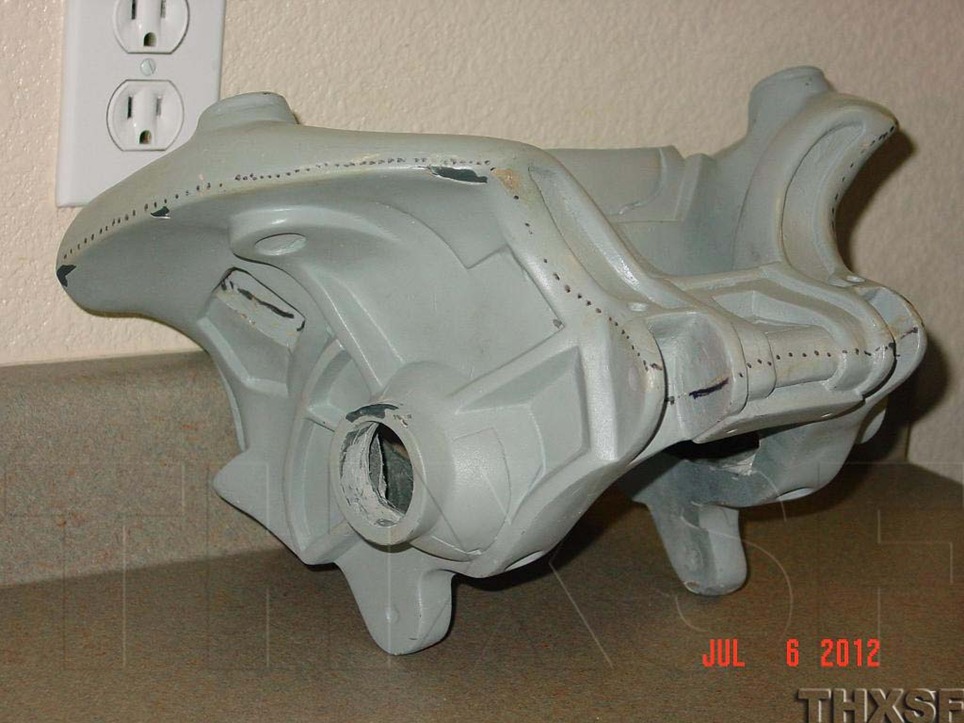 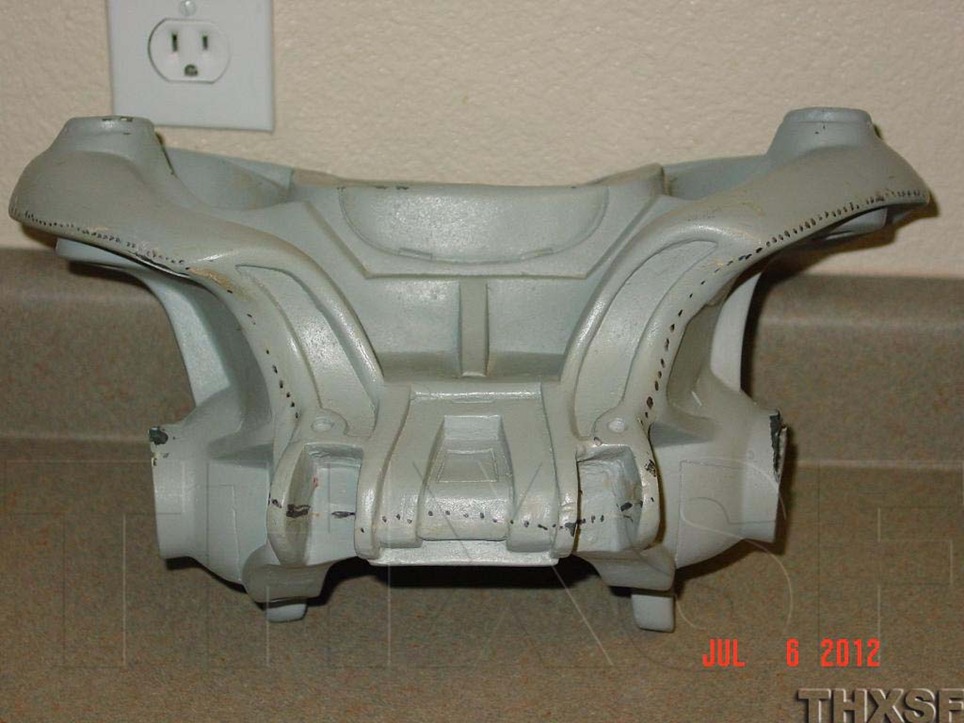 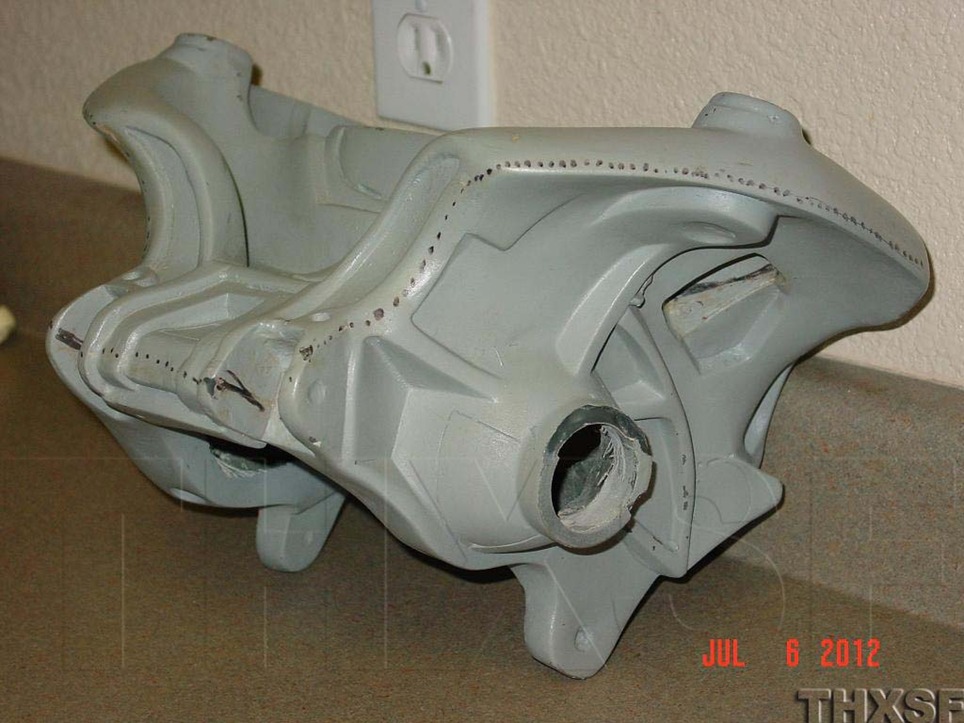 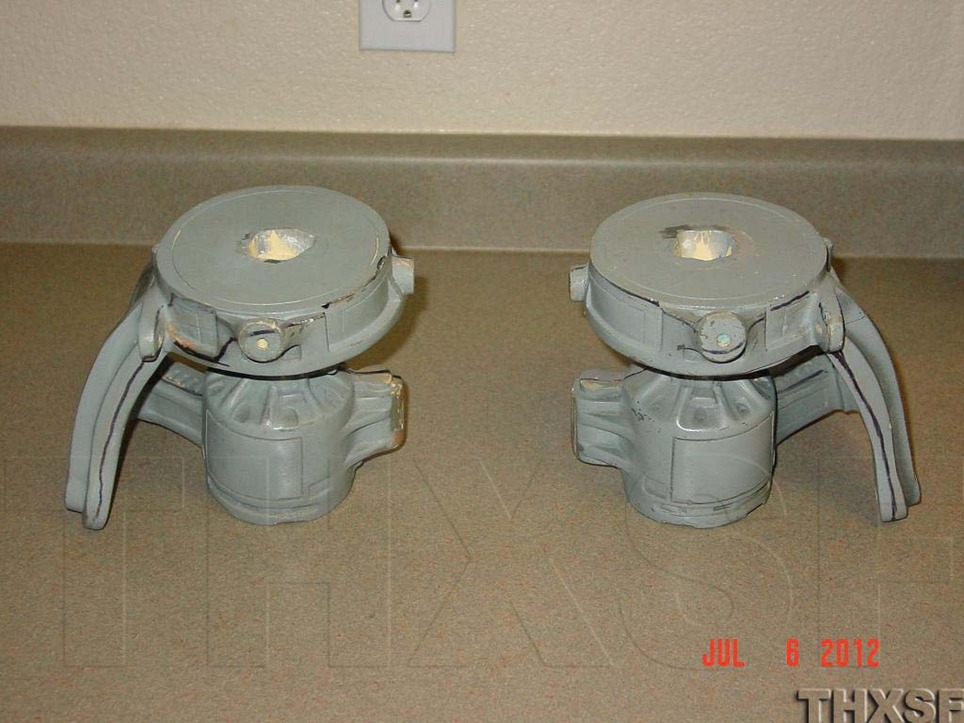 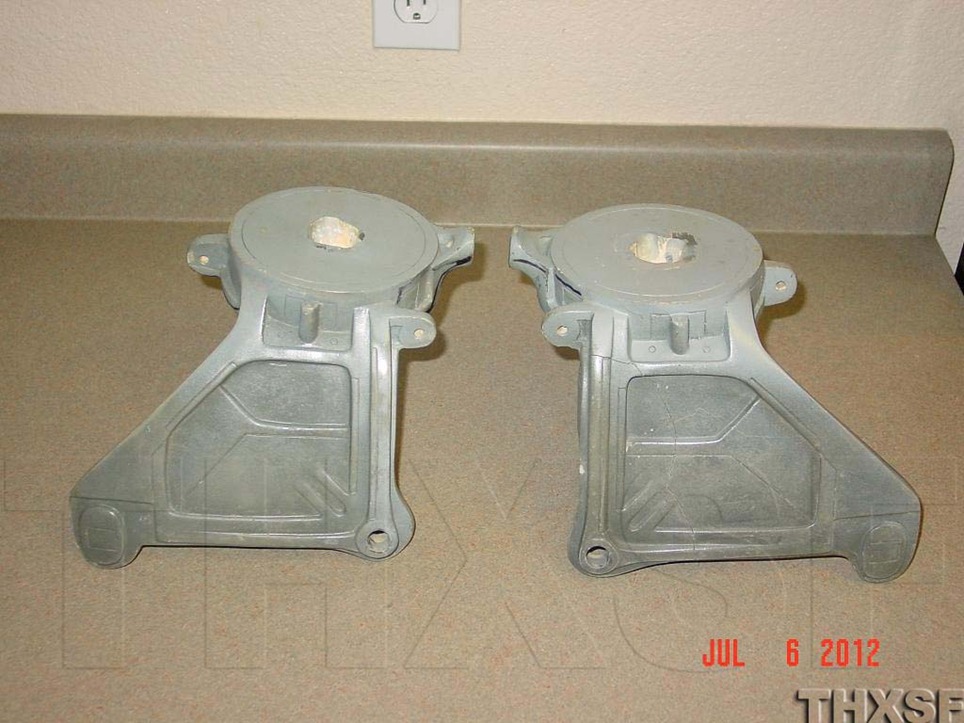 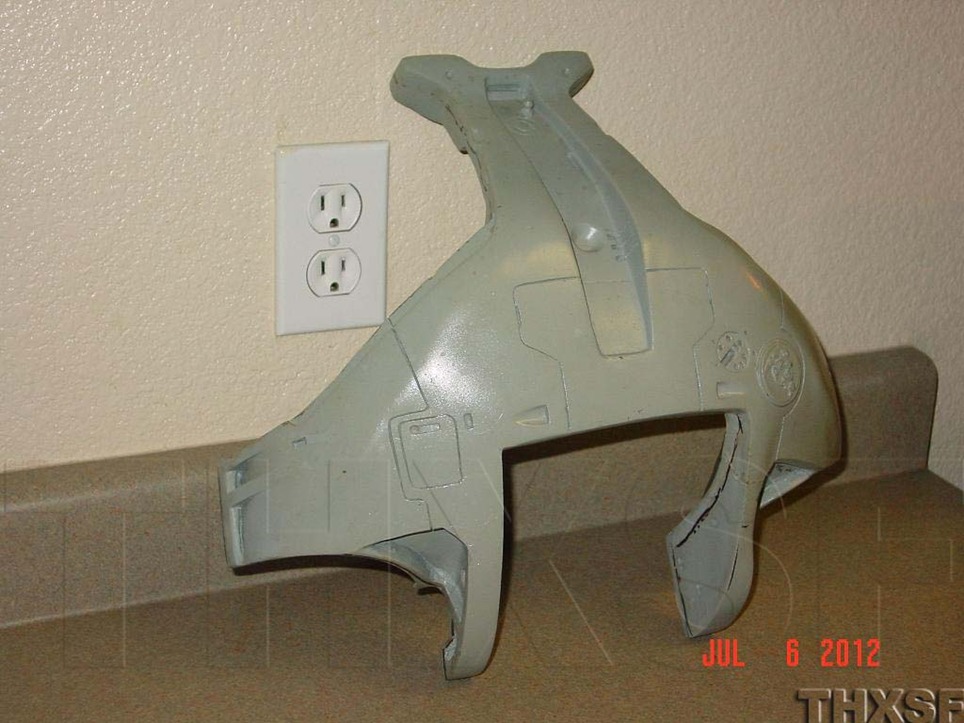 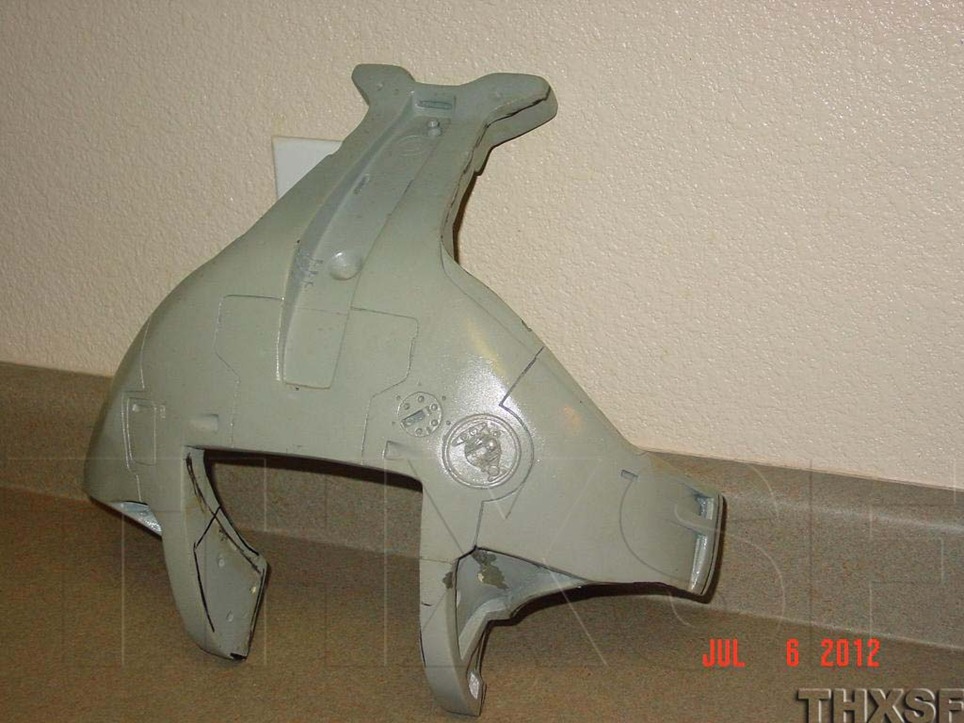 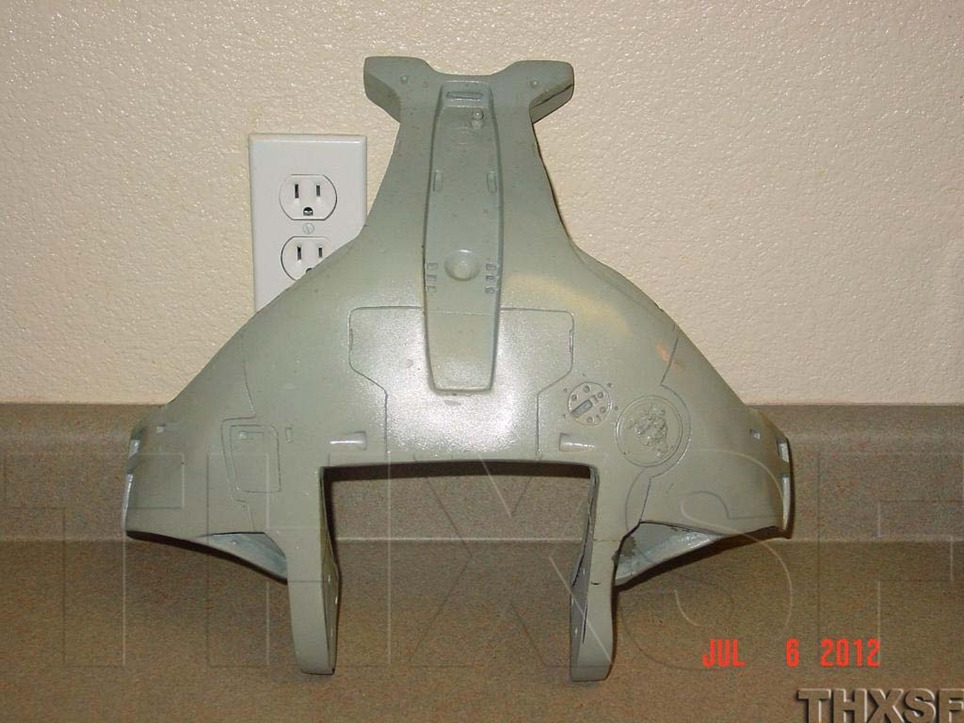 In November 2004 an endoskeleton kit appeared on eBay. I had already purchased a Lucas Francis endo earlier that year, but the price was right, so I purchased the kit.

I emailed auction pics to Paul at L.F.S. to get his opinion of the kit and asked if he could provide any missing parts. He got back to me and said that some of the parts in that kit were original masters used to make the molds that his endo's were cast from. This was a surprise to hear. I think he said he was short of parts to make an endo kit for a friend and decided to use the masters for the missing parts. I believe this was after he had stopped production of the complete pre-chromed endo's and was winding down the endo kits.

Looks like all the primer grey parts with writing on them are the masters that Paul was talking about, but the colored resin ones may also be as well. The rest of the parts, like the fingers and toes for example, have super razor sharp detail, like they came out of mold yesterday. This has all been sitting in boxes since 2004.

BACK
View on Mobile