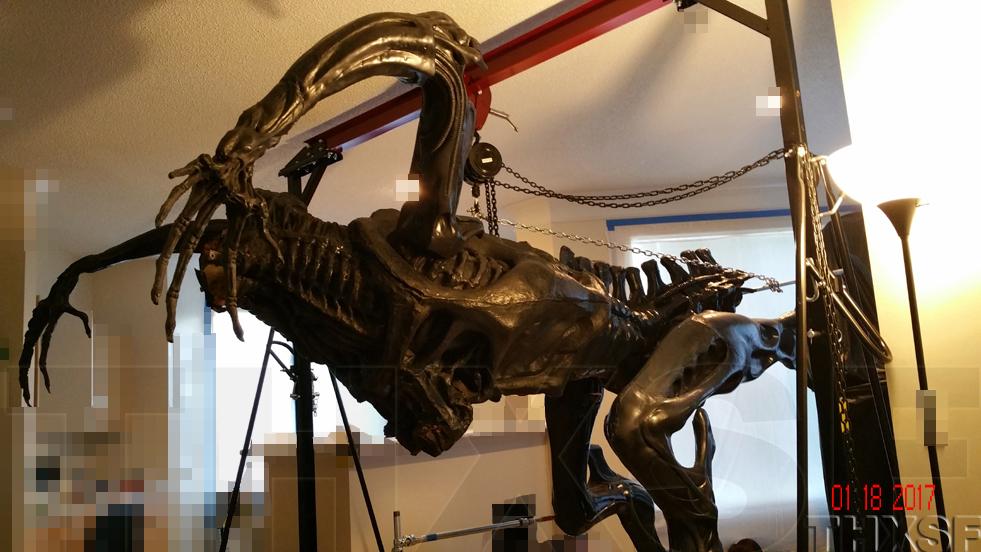 Instead of using the body as a pin cushion, I have worked out alternative mechanisms for attaching the six spines on her back, and the two small arms in front. This is the main cause of damage over the years to the Distortion queens. Luckily this one was protected from most of that kind of damage. I believe it is a complete queen - all six spines, tail, two legs, four arms and crown. 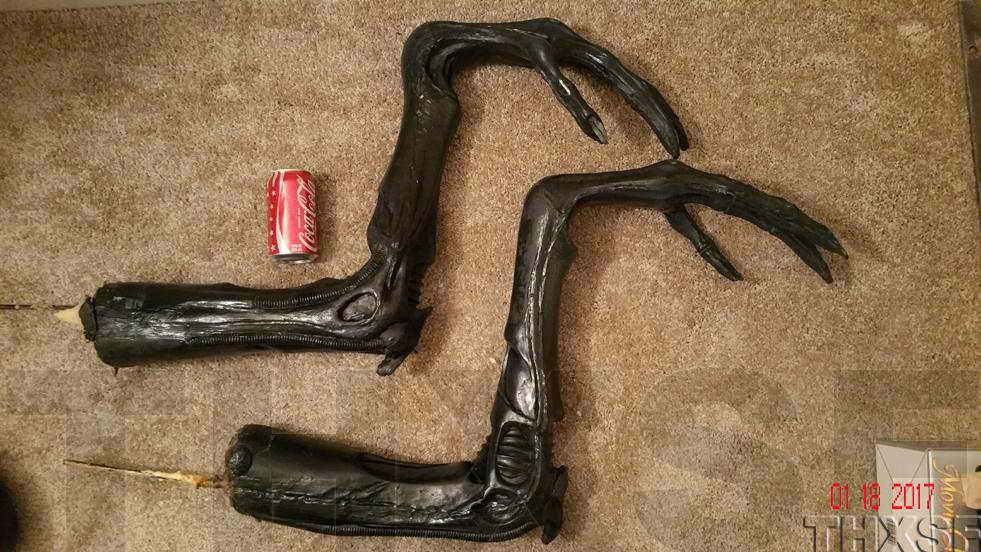 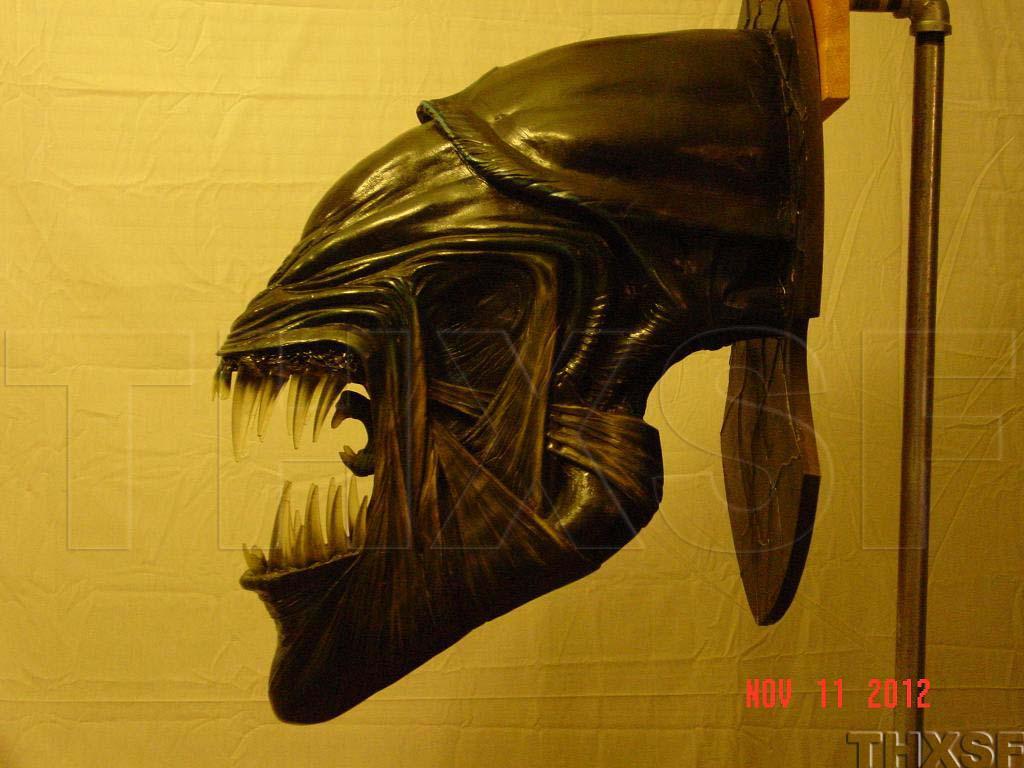 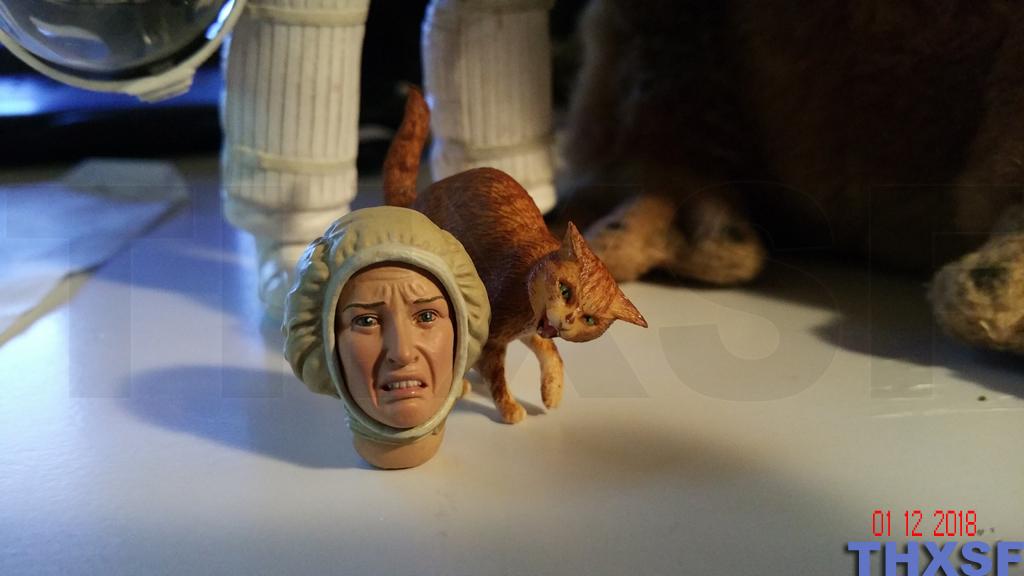 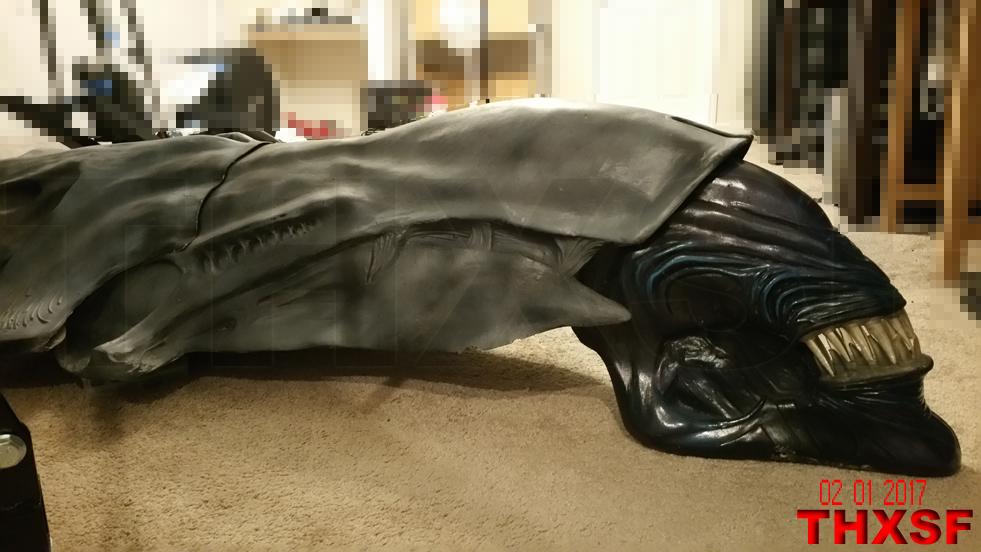 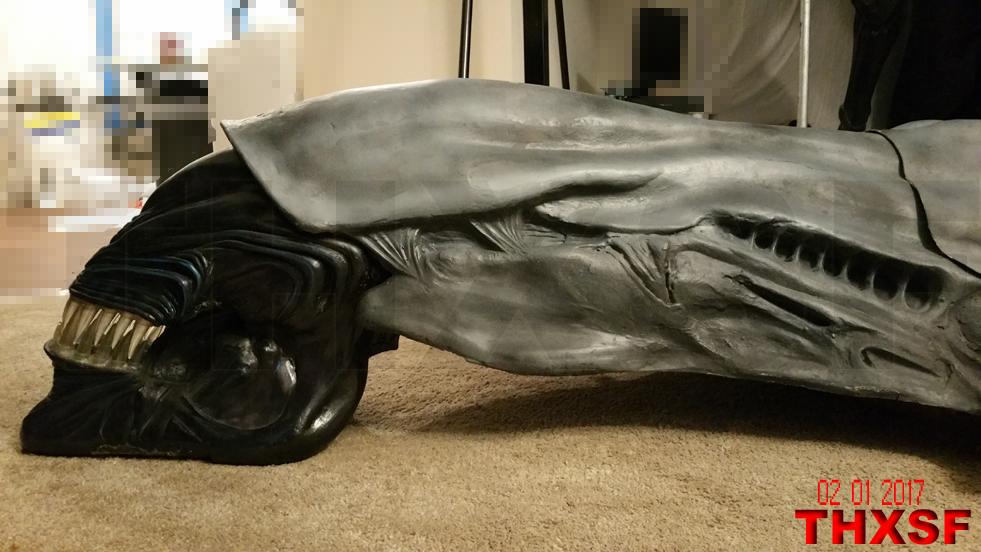 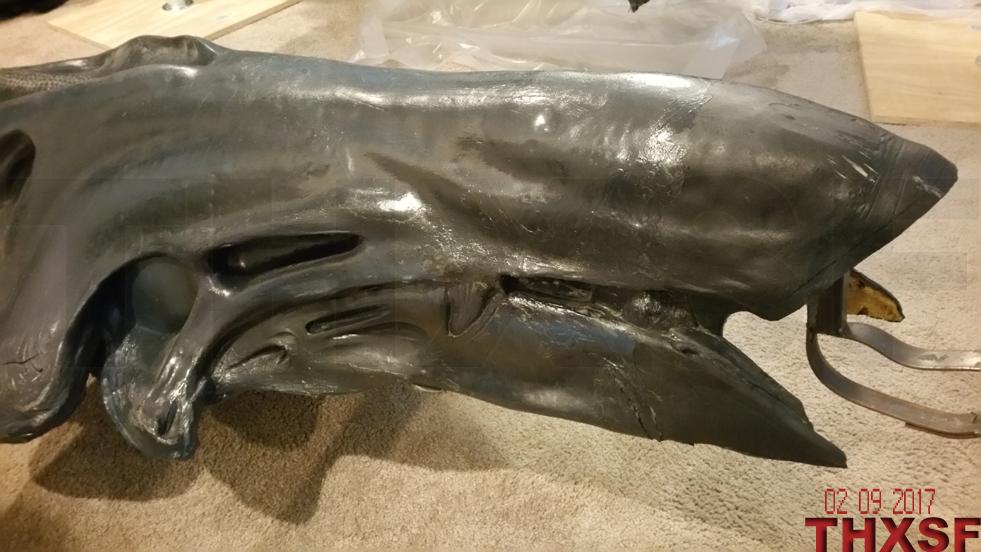 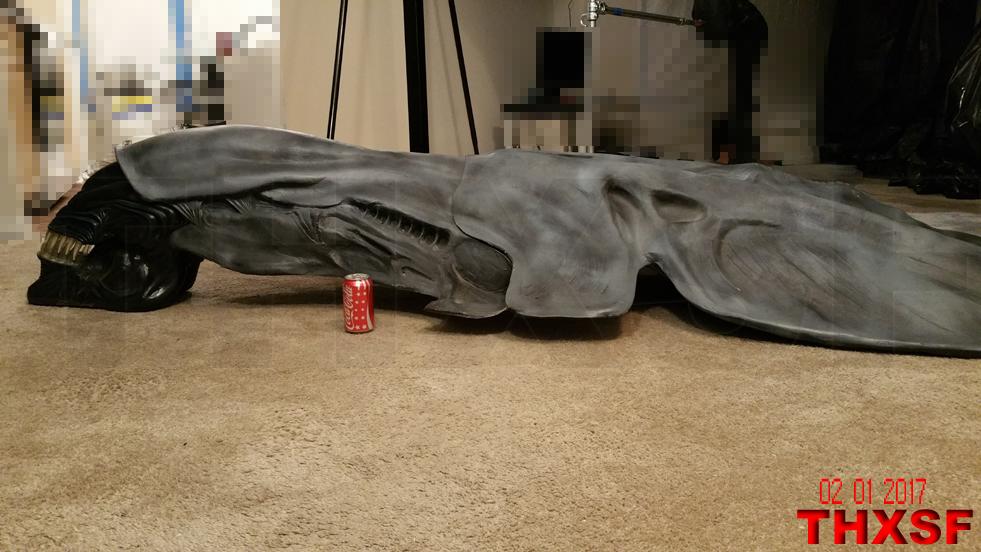 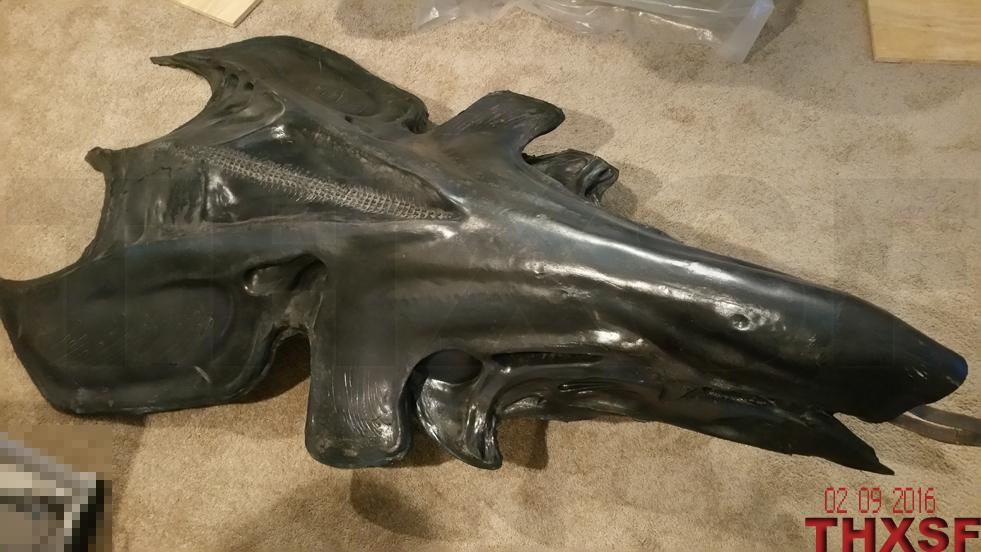 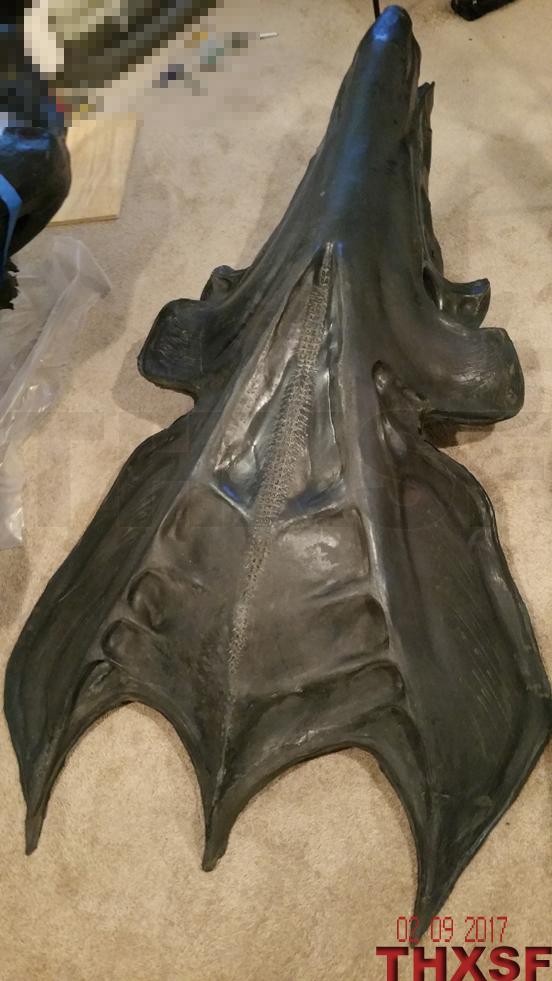 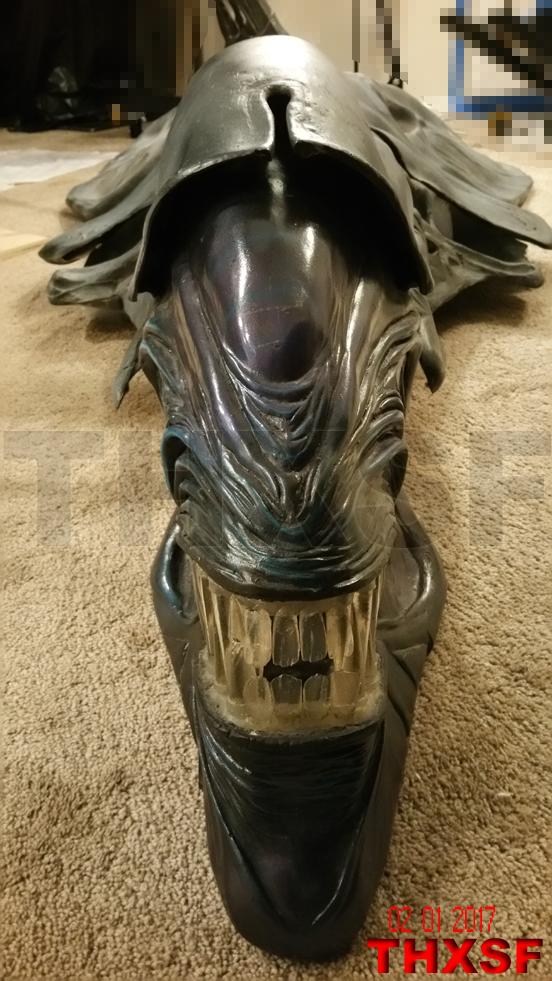 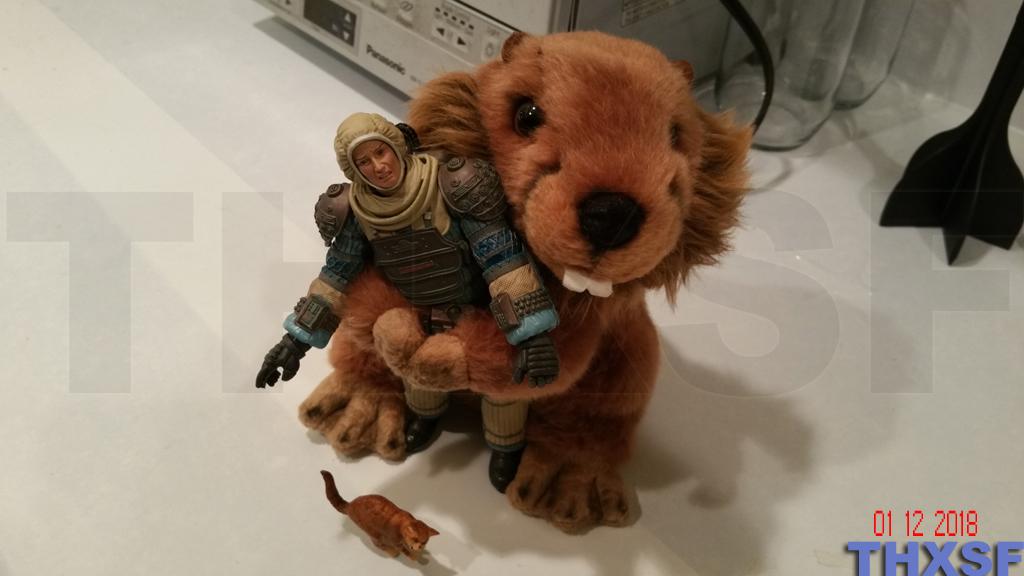 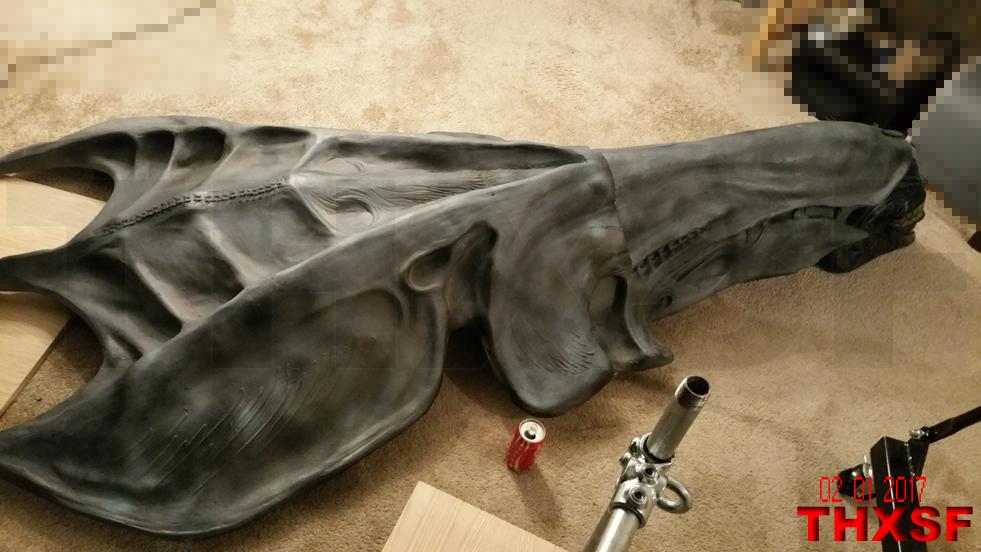 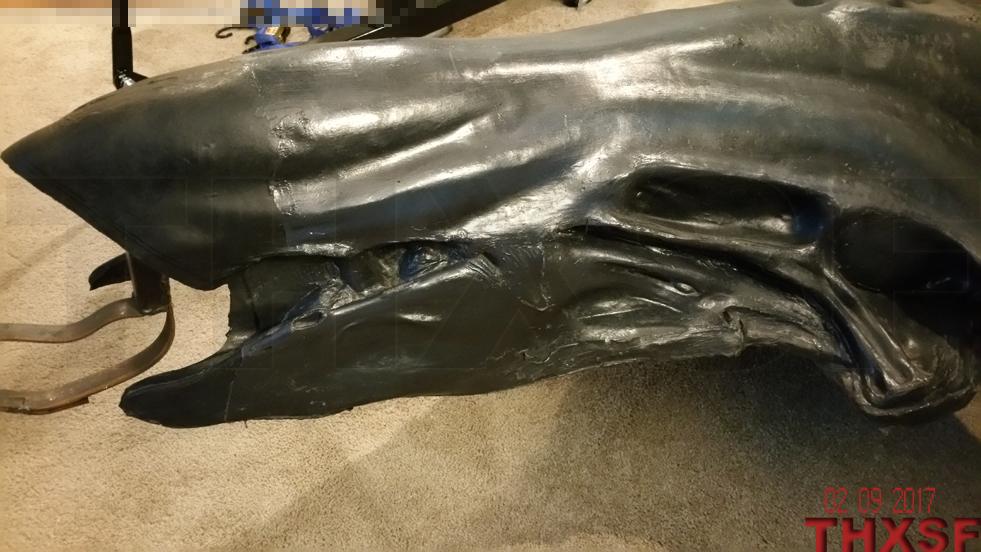 Here is a Distortions Life Size Queen that I purchased in 2008. It was priced to sell as the original owner had lost his lease, had a week to vacate, and did not want to pay for storage. There are two versions that I have seen, the one that is bent over a little and the one that stands straight up. This is the one that stands straight up and stood 16 feet tall when I originally went to pick it up. I paid a talented San Diego welder to modify the stance into what you see now. I will use the Bruce Hansing head and crown because it has better detail than the Distortions version. 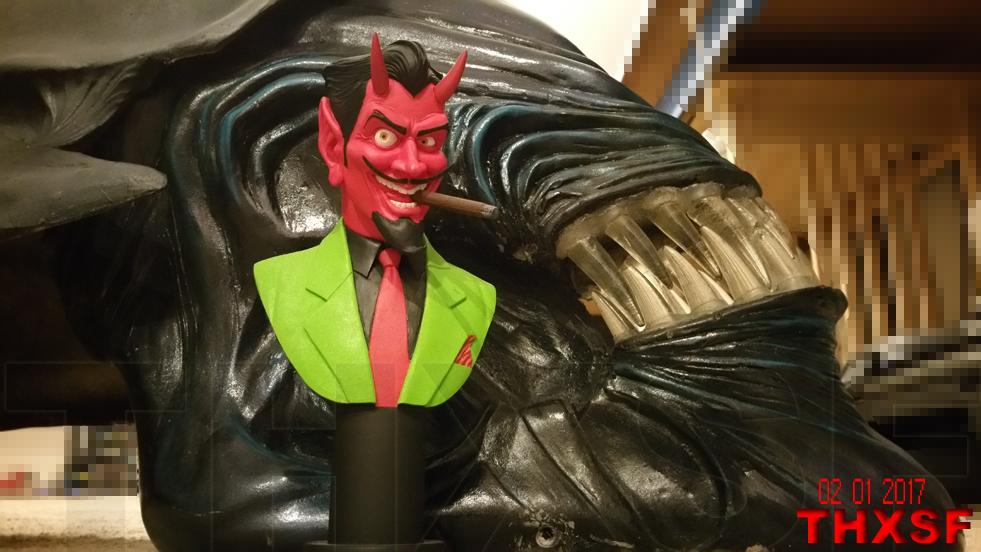 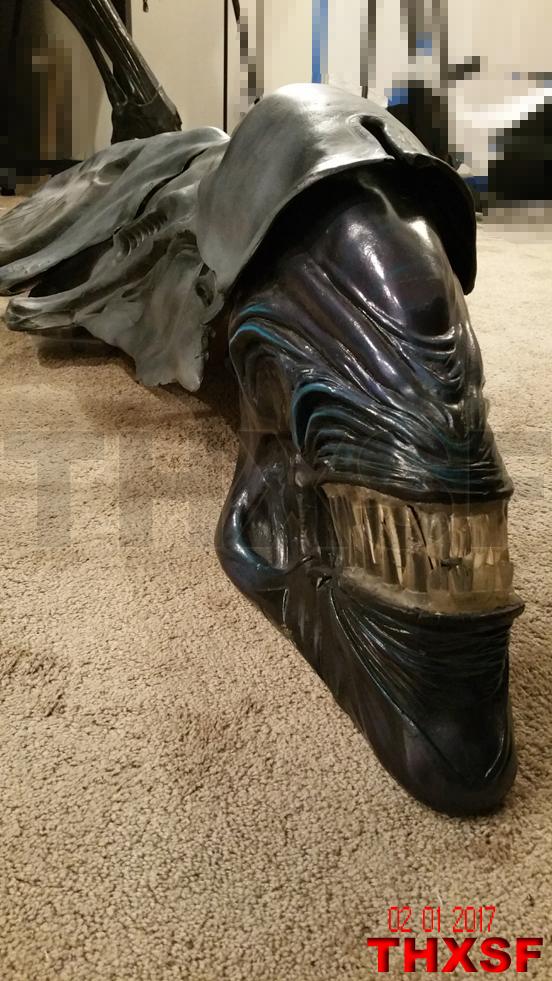 Not sure yet if the open or closed mouth head will be used. 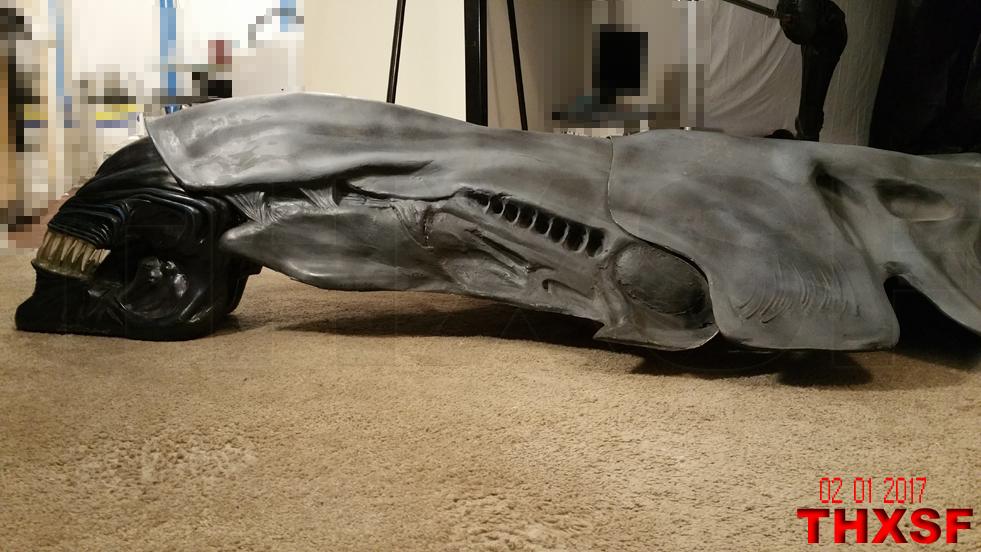 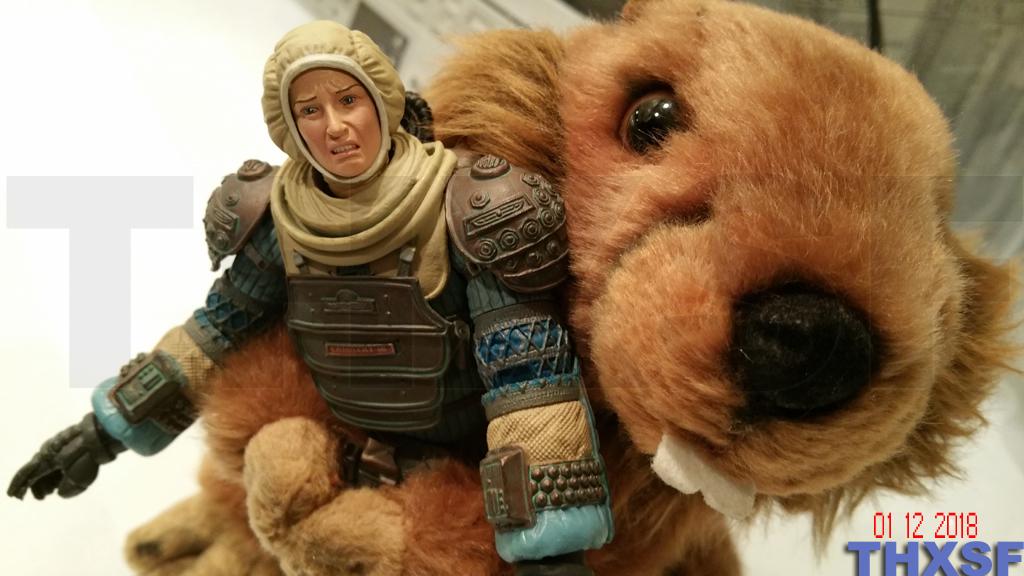 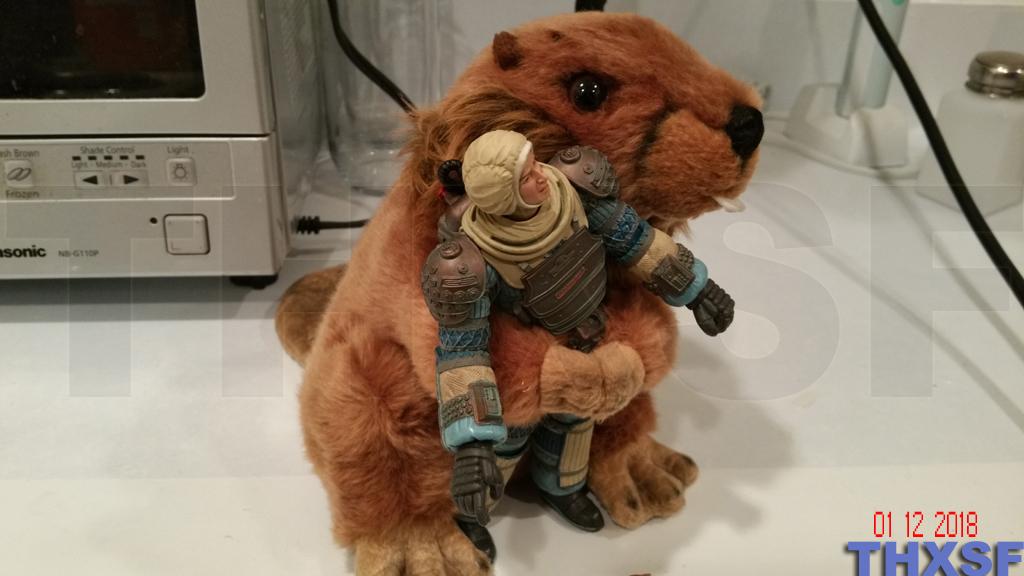 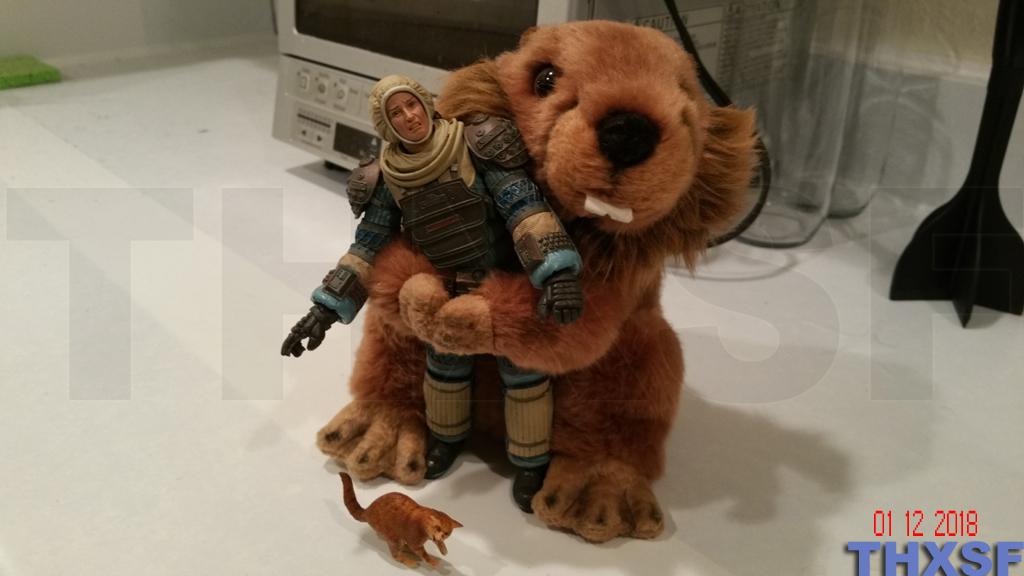 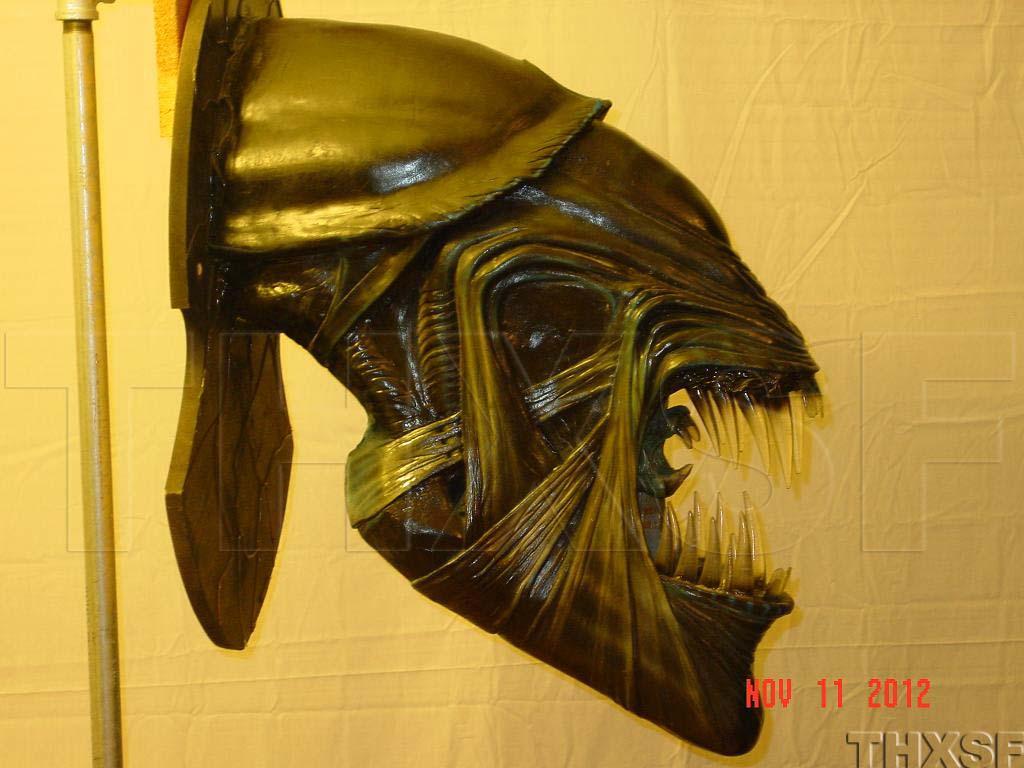 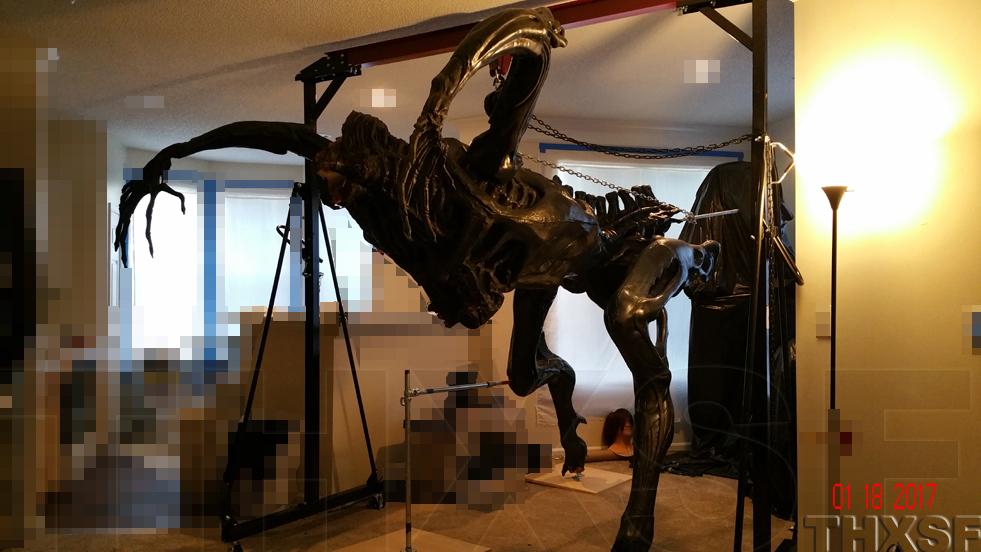 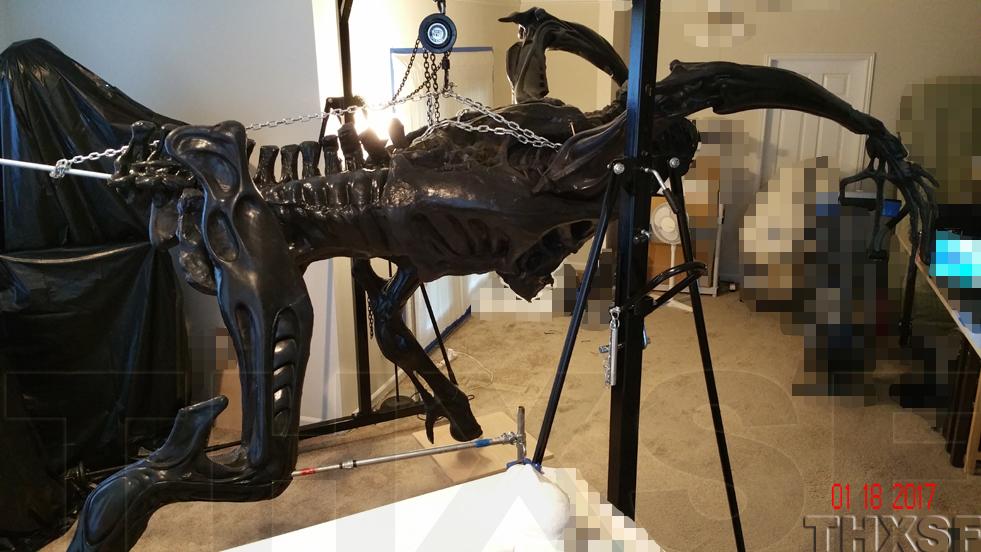 Pictured below is the Bruce Hansing head and crown to be used with the Distortions queen. 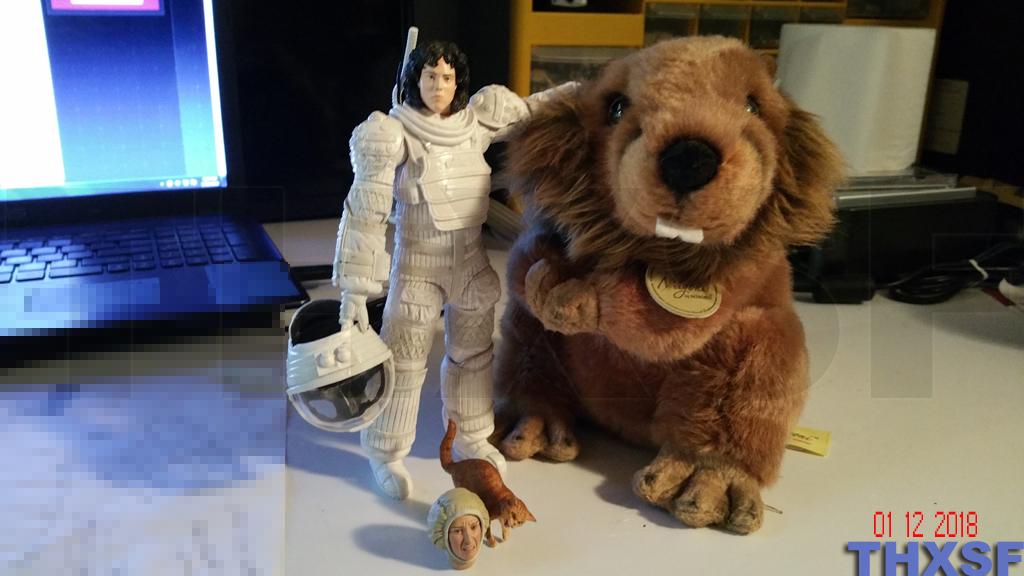 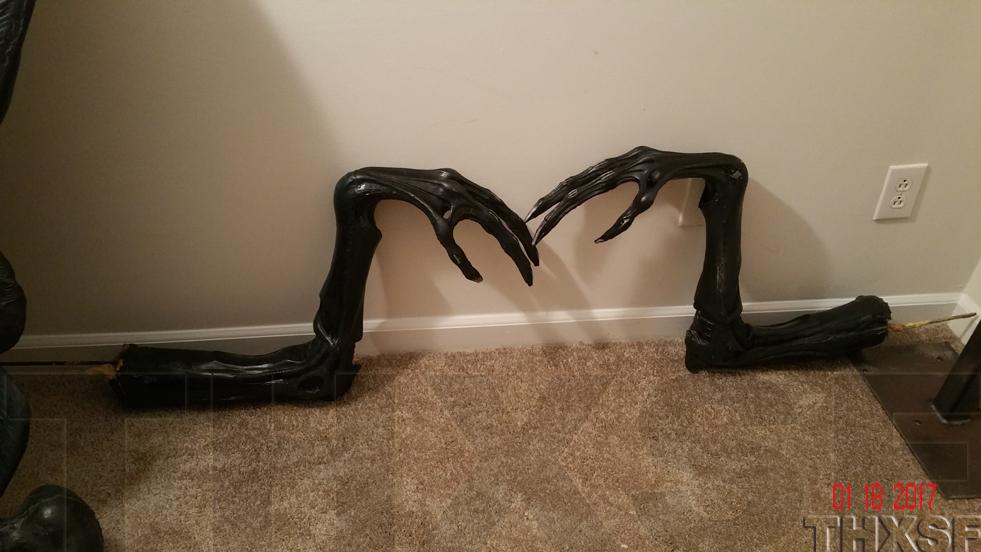 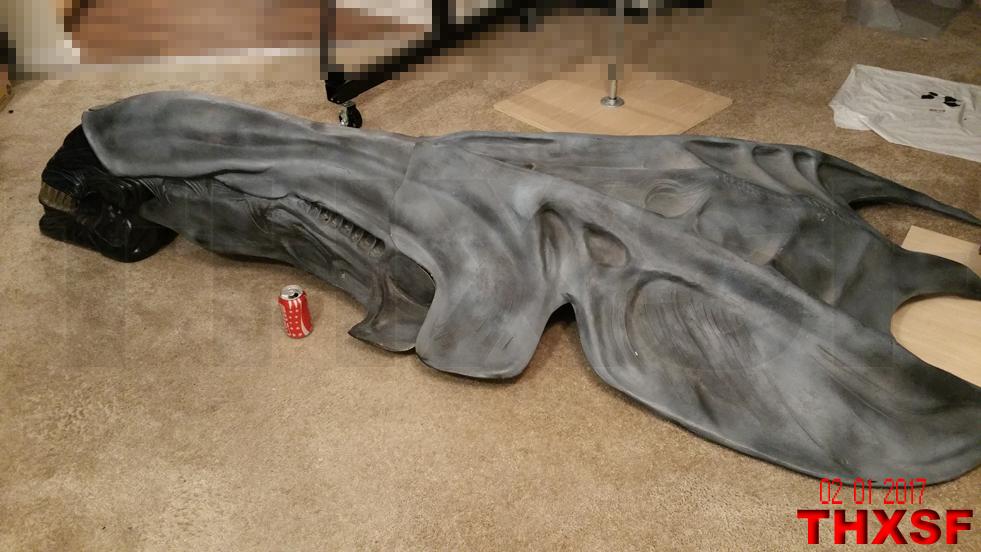 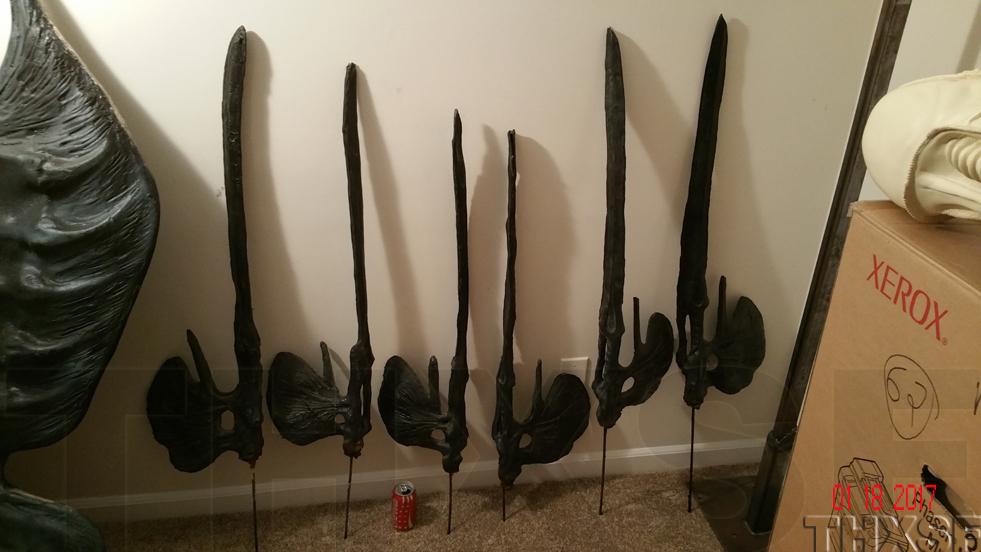 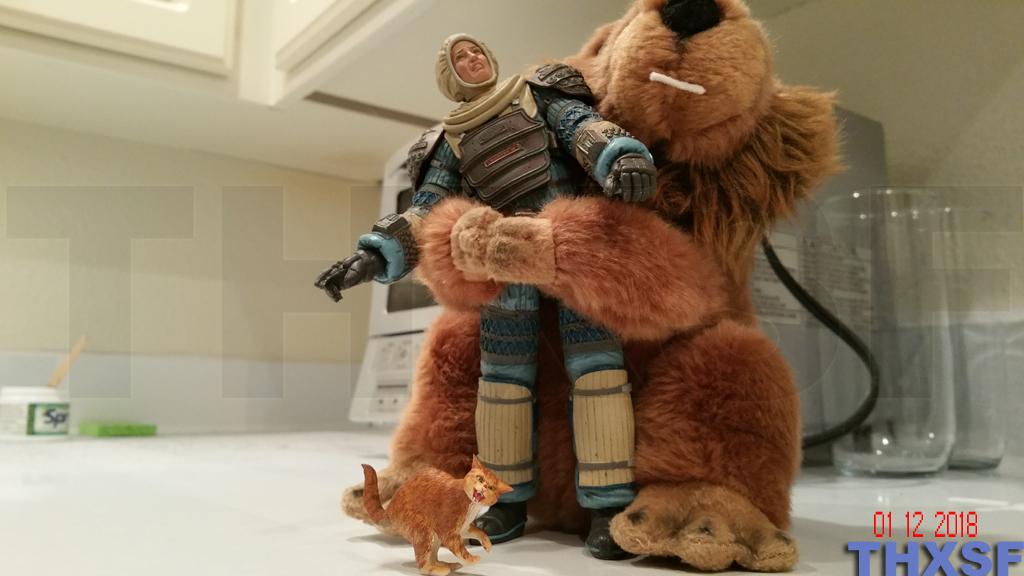 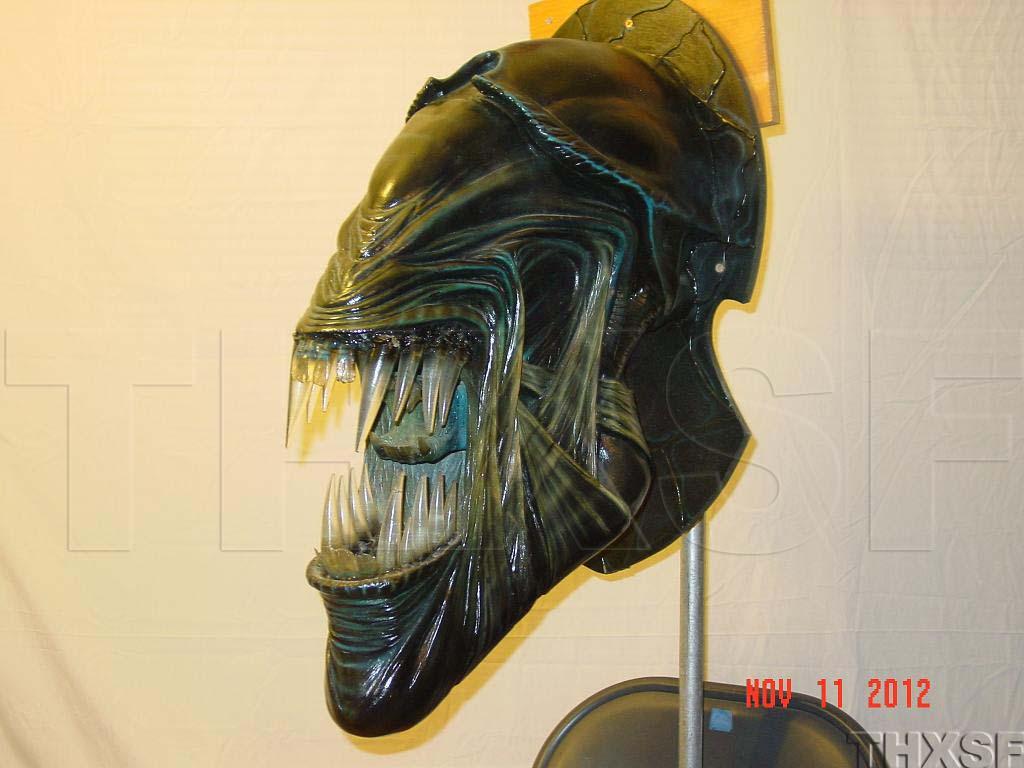 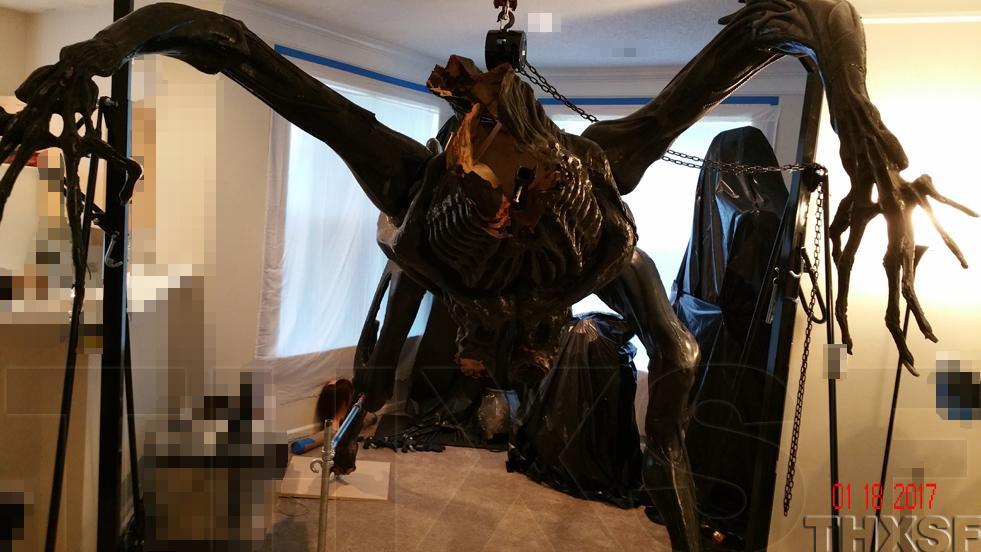